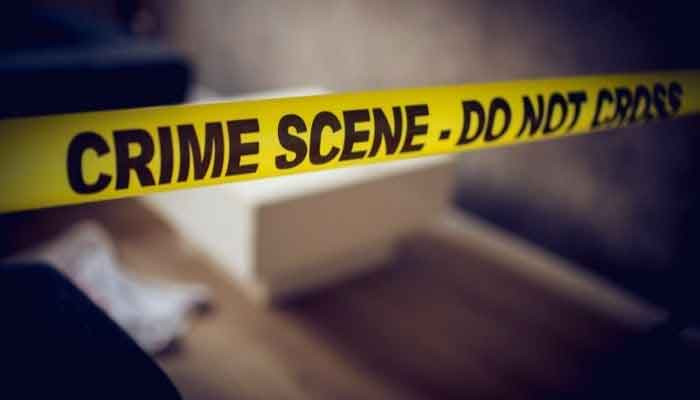 KARACHI: A 65-year-old man was allegedly murdered by a woman who claims to be his wife and dismembered his body into pieces, reported Geo News on Friday.

Police arrived at an apartment on Abdullah Haroon Road in Saddar Friday after receiving complaints of a human hand and other body parts being seen outside a flat.

When the cops arrived, they discovered a dismembered body of a man inside the flat, while the woman was “comfortably sleeping” in another room.

There were bloodstains on the woman’s hands and clothes, according to Senior Superintendent Police (SSP) Zubair Nazir Sheikh. The woman, however, denied she had murdered the man.

“All evidence points towards her [as the killer],” police stated.

Police have recovered several tools from the woman’s possession, according to SSP Zubair Nazir Sheikh.

He said that police are still investigating the incident, adding that evidence is being collected from the crime scene.

The suspected woman in the murder of Shiekh Sohail, a 65-year-old man, is a resident of Junejo Town and they had been living together for many years, police said after conducting an initial investigation into the incident.

Initially, the woman claimed that the deceased was her husband, but authorities have yet to corroborate this.

According to police, the same woman went to the police a year-and-a-half ago and told them that her husband was not paying for her expenses.

The woman and the deceased Sheikh Sohail were living alone, according to sources, and the woman used to come and stay in an apartment for short periods of time.

Police said the woman used a knife, a hammer and other weapons to commit the murder. They said the deceased was already married to someone.