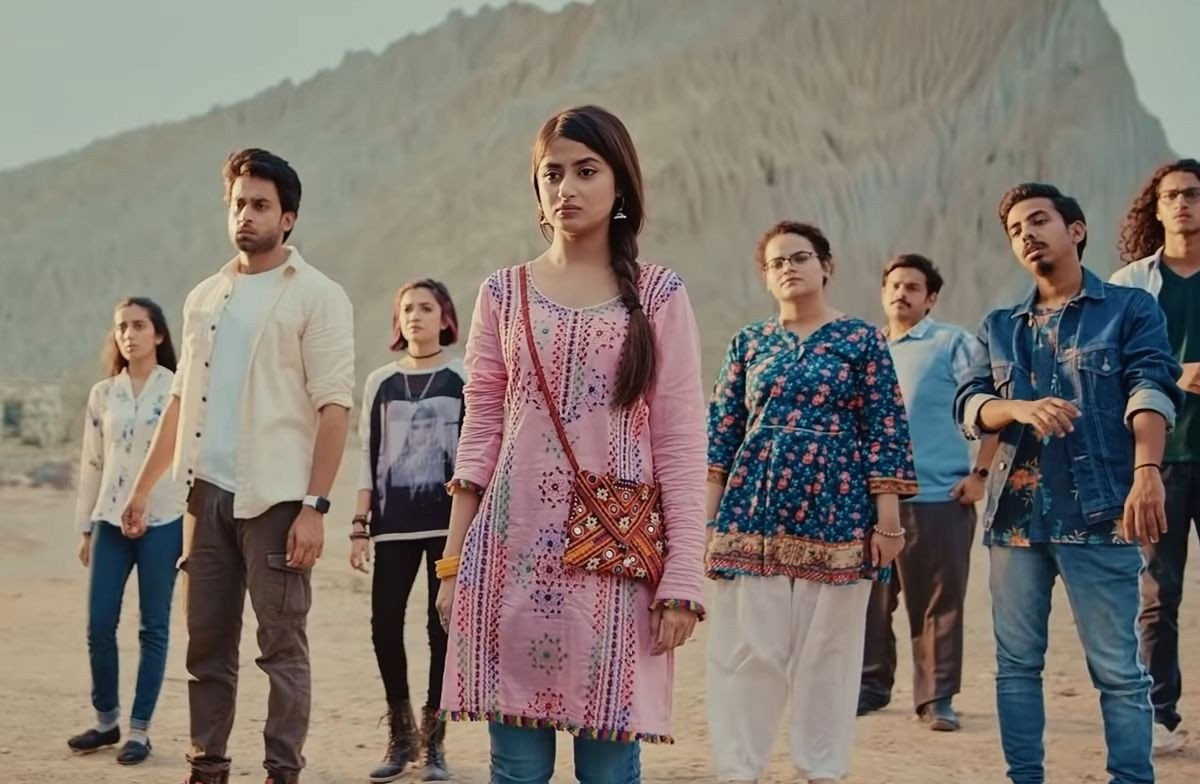 
Nations can be curiously similar to belief systems in certain ways. It is especially true in how they remember and reckon with their history. Many nations, for instance, appear to have their creation myths. This does imply any lack of truthfulness, mind you. ‘Myth’ in this case would simply mean an account of ‘mythic proportions’ – a story that is more than the sum total of its truthfulness.

We can identify some elements readily – the challenges that bring a nation together, the set of ideals shared by its founding fathers. A great tragedy or struggle, even, in some cases. Whatever they may be, their degree of factualness aside, they hit the same notes as stories from the greatest mythological traditions and engage a range of collective human emotions.

If nations have their ‘creative myths’, many may also have an aspect of history resembling their ‘original sin’ or alternately, their darkest hour. From the US to Germany, and from Turkey to Japan, sooner or later, nations have to contend with the dark and unfortunate chapters of their past.

For Pakistan, no point in history is darker than the separation of its eastern wing. On either side, east and west, the moment and the developments leading up to it left a deep mark on the psyche of those alive to witness and live through it. It is a trauma we have been at pains to express and come to terms with. No wonder then, any meditation on it has been conspicuously missing from our popular media. We may as well have been in a state of collective amnesia.

With Khel Khel Mein, that taboo seems to have been lifted. That single achievement may be the film’s greatest triumph. The central plot device it relies on takes the shape of a university play to be performed in a regional youth theatre festival. Interspersed with the usual fictional challenges of on-screen youth theatre endeavours are moments of historic exposition from the perspective of supporting characters linked to East Pakistan.

The crux of these recollections aim to portray ‘our side’ of the story, but remarkably, given our past reluctance to discuss it, the movie does imply regret and some responsibility for the 1971 episode. In that respect, Khel Khel Mein can definitely be seen as a brave film. It also, for the first time perhaps in our mainstream media, touches on the plight of stranded Pakistanis in Bangladesh – a people who generally seem to have been forgotten. Through them, the movie also raises questions of identity: what happens in the aftermath of revolutionary changes to those who had preferred the erstwhile status quo? How do you negotiate your place in the world if, in one swift motion, you become a foreigner in the only land you’ve known as home?

With that said, Khel Khel Mein is not without its glaring flaws. For starters, while among the rare breed of Pakistan cinema offerings to follow a more or less coherent plot, the story nonetheless feels tacked on and forced. Given the writer-director Nabeel Qureshi’s previous resume, one wonders if a subtler hand would not have been better to explore a theme that requires the utmost sensitivity. Qureshi’s usual trope of using rather clichéd and stereotyped heroes, villains and others works better for his regular brand of commercial comedy. For the topic he chose with Khel Khel Mein, there are times he transgresses into insensitive territory.

Finally, there is the question of pacing and running time. While one understands the desire of the makers of Khel Khel Mein to try to give the topic ample time and space, the movie could have easily shaved off 30 minutes or so without losing any coherence. There are scenes where it drags unnecessarily and the film could have used defter editing.