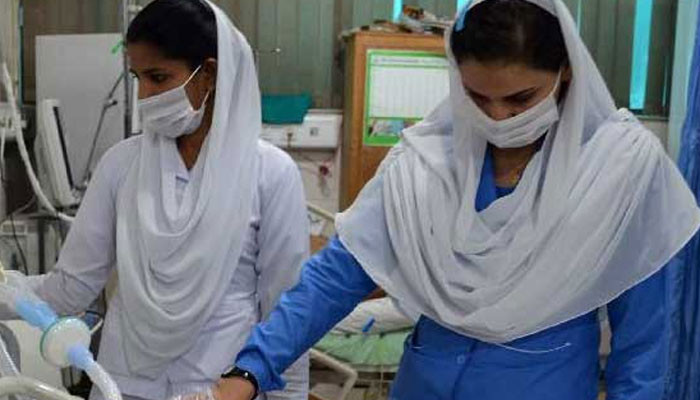 PESHAWAR: The Khyber Pakhtunkhwa Paramedical Association has expressed concern over what it called “lack of interest of the government in resolving paramedic’s genuine problems” and convened a meeting of the executive council on December 25 to chalk out future strategy.

The provincial cabinet of the Paramedical Association held its monthly meeting with its provincial president, Syed Roidar Shah, in the chair and expressed its dismay over the slow promotion process of paramedics.

The paramedics said the provincial government and particularly health department had assured them of resolving their genuine issues. They complained that one of the major issues for which they launched a massive campaign was their long-awaited promotion issue. Roidar Shah said the government did not honour its commitments. He said that besides routine duties, the paramedics had been serving in corona pandemic, corona vaccination, covid sampling, polio vaccination campaign, deworming, high dependency units, complaining that the government never acknowledged their services.

The paramedics complained that most of their senior colleagues had retired without getting their due promotion, apparently due to the unfriendly attitude of the health department. The paramedics demanded that senior and qualified paramedics should be appointed to certain positions, includingCEO in the Khyber Pakhtunkhwa Faculty of Allied Health Sciences, registrar.