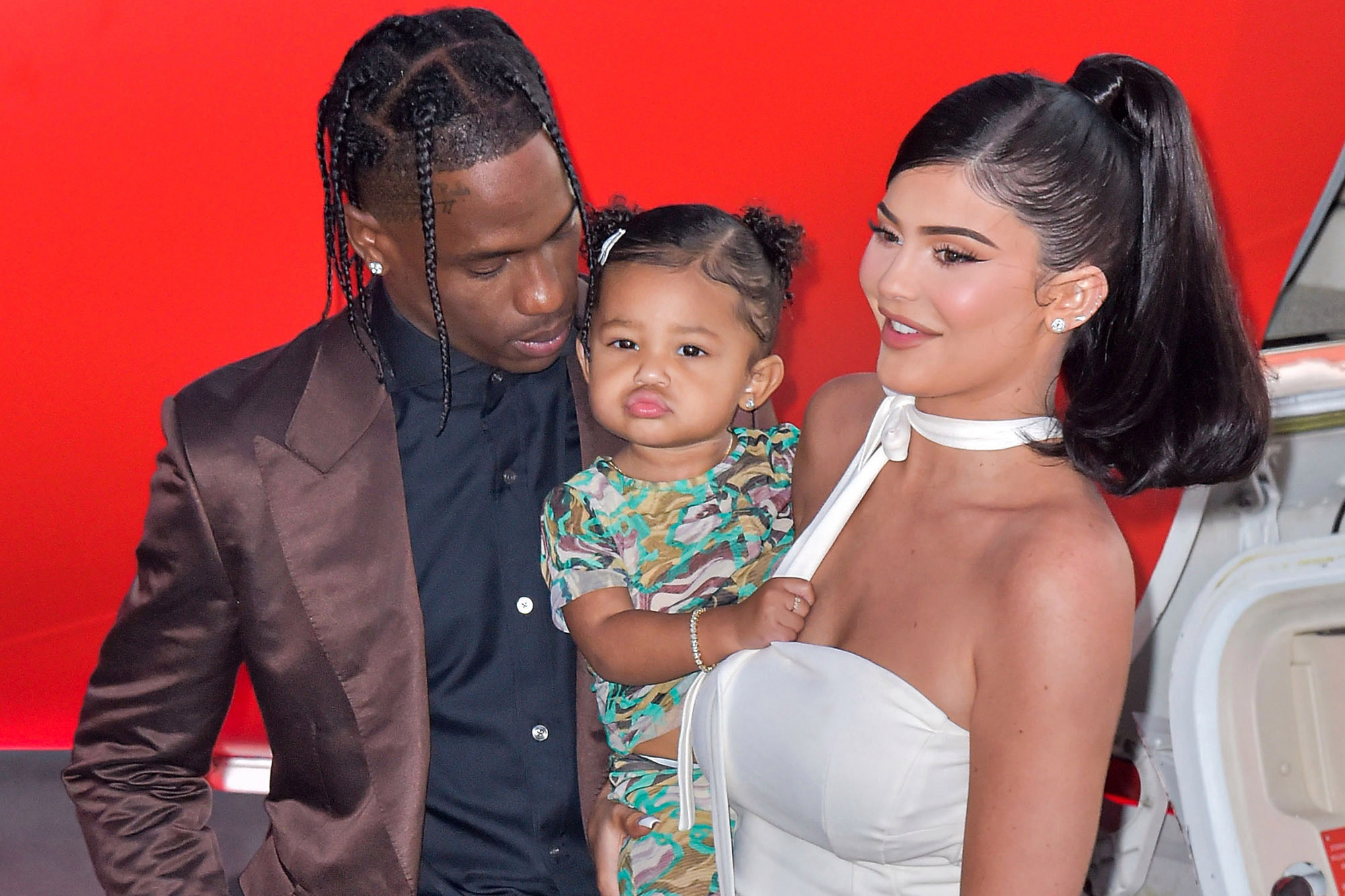 
US model and media personality Kylie Jenner on Sunday appeared to announce the birth of a baby boy, posting an Instagram picture of a hand holding a baby’s arm and a message of simply 2/2/22 and a blue heart.

Last year the 24-year-old entrepreneur said she was expecting a baby with her boyfriend, the rapper Travis Scott. The couple also has a 4-year-old daughter, Stormi Webster.

Her sister Kourtney Kardashian added to the post “Mommy of two life” and Scott added a series of heart emojis. E! News reported it confirmed she gave birth to a baby boy but did not cite any sources.

Kylie Jenner is the youngest sibling of the Kardashian clan made famous by the reality television show Keeping Up with the Kardashians, which ended its 15-year run in June.

She is also the founder of beauty line Kylie Cosmetics, which is majority-owned by cosmetics maker Coty Inc. The TV show launched the beauty and fashion empires of Kylie Jenner and her half-sister, Kim Kardashian. Jenner’s social media presence includes 308 million Instagram followers.