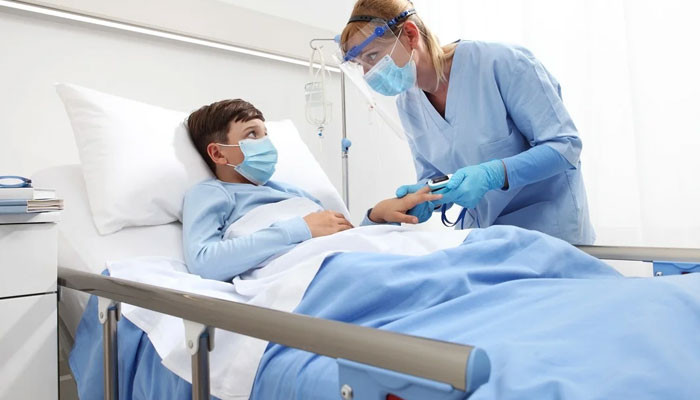 – Paraguay: finally a day with no Covid deaths –

For the first time since March 2020, Paraguay records a day free of Covid deaths, the health ministry announces on Sunday.

The pandemic has killed 16,188 people there with the deaths peaking in July 2021 until officials finally recorded on Saturday as a day without deaths.

– Surge of cases in Syria –

Hospitals in the Syrian capital Damascus and the coastal province of Latakia have reached capacity due to rising coronavirus admissions and some patients are being transferred to the provinces, says a health official.

Syria’s 442 new coronavirus infections in government-held areas on Saturday was a new daily record. The country has so far suffered 32,580 cases and 2,198 deaths in regime-controlled territory.

Brazilian President Jair Bolsonaro tests negative for the virus on Sunday, after three members of his delegation returning from the UN assembly general in New York caught it, says the government.

The statement did not say if the president, who had been in isolation, would return to normal duties on Monday. Bolsonaro has not been vaccinated and was spotted several times in New York without a mask.

– Covax gets vaccines to Nicaragua, Bolivia –

Spain delivers nearly half a million doses of the AstraZeneca vaccine, while Bolivia gets 188,370 doses of Pfizer from the United States.

Both shipments came via the Covax scheme designed to get the vaccine free to poorer countries, paid for by the richer nations.

President Emmanuel Macron announces that France will double the number of vaccine doses it will send to poorer countries to 120 million, and work with UNICEF in helping African countries organise their vaccination roll-out.

France will also redirect 20 percent of the special funding it received from the International Monetary Fund (IMF) towards projects designed to restart the economies of African countries.

More than 60,000 people rally across France against the “Covid pass” required for access to many public spaces, according to government estimates, significantly down on previous weekends.

The coronavirus has killed more than 4,741,748 people since the outbreak emerged in China in December 2019, according to an AFP tally from official sources.

The WHO has said that taking into account excess mortality directly and indirectly linked to Covid-19 the pandemic’s true overall toll could be two to three times higher than official records.