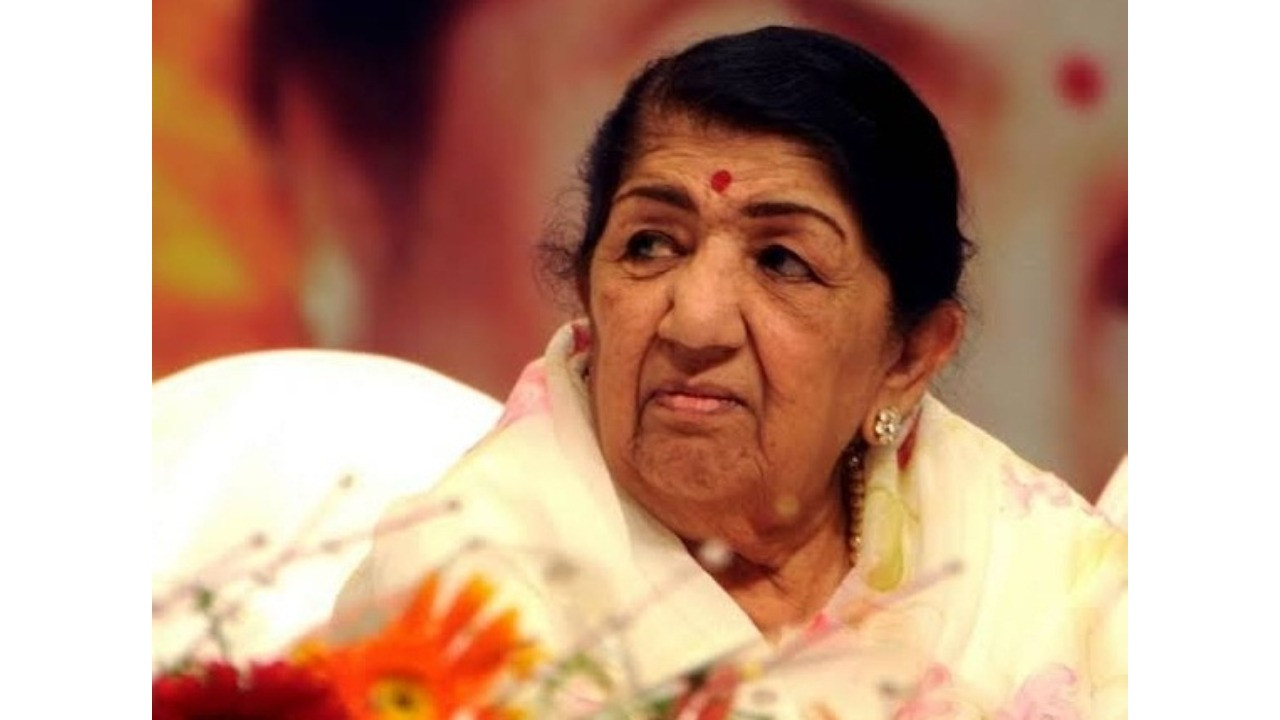 Lata Mangeshkar, the colossal vocalist who dominated playback singing in Bollywood for nearly three-quarters of a century, passed away in Mumbai on Sunday, February 6, reported The Indian Express. She was 92.

Mangeshkar, who was awarded the Bharat Ratna in 2001 for her contribution to Indian music, more particularly in films, had been detected with Covid-19 on January 11 and had to be admitted to Breach Candy’s ICU. Her sister confirmed the death to PTI.

A recipient of the Dadasaheb Phalke award in 1989, Lata Mangeshkar recorded songs for over a thousand Hindi films, apart from singing in about 36 languages, though primarily in Hindi and Marathi.

In 2001, in recognition of her contributions to the nation, she was awarded the Bharat Ratna, India’s highest civilian honour and is only the second vocalist, after M S Subbulakshmi, to receive this honour. France conferred on her its highest civilian award, the Officer of the Legion of Honour, in 2007.