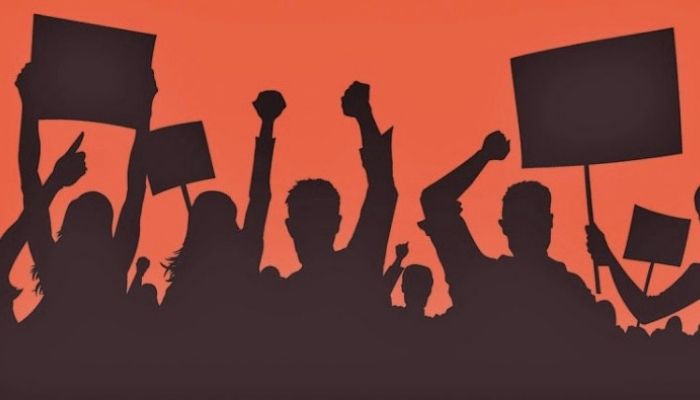 After a ban of 38 years, Sindh has become the first province in the country to legalize student unions. On Friday, it approved a bill to lift the ban on student unions at educational institutes in the province.

While many student organisations from across the province welcomed the development and touted it as a “historical move,” others expressed their reservations due to the implementational uncertainties about the bill.

How will the student unions operate? Geo.tv explains what the new law will be.