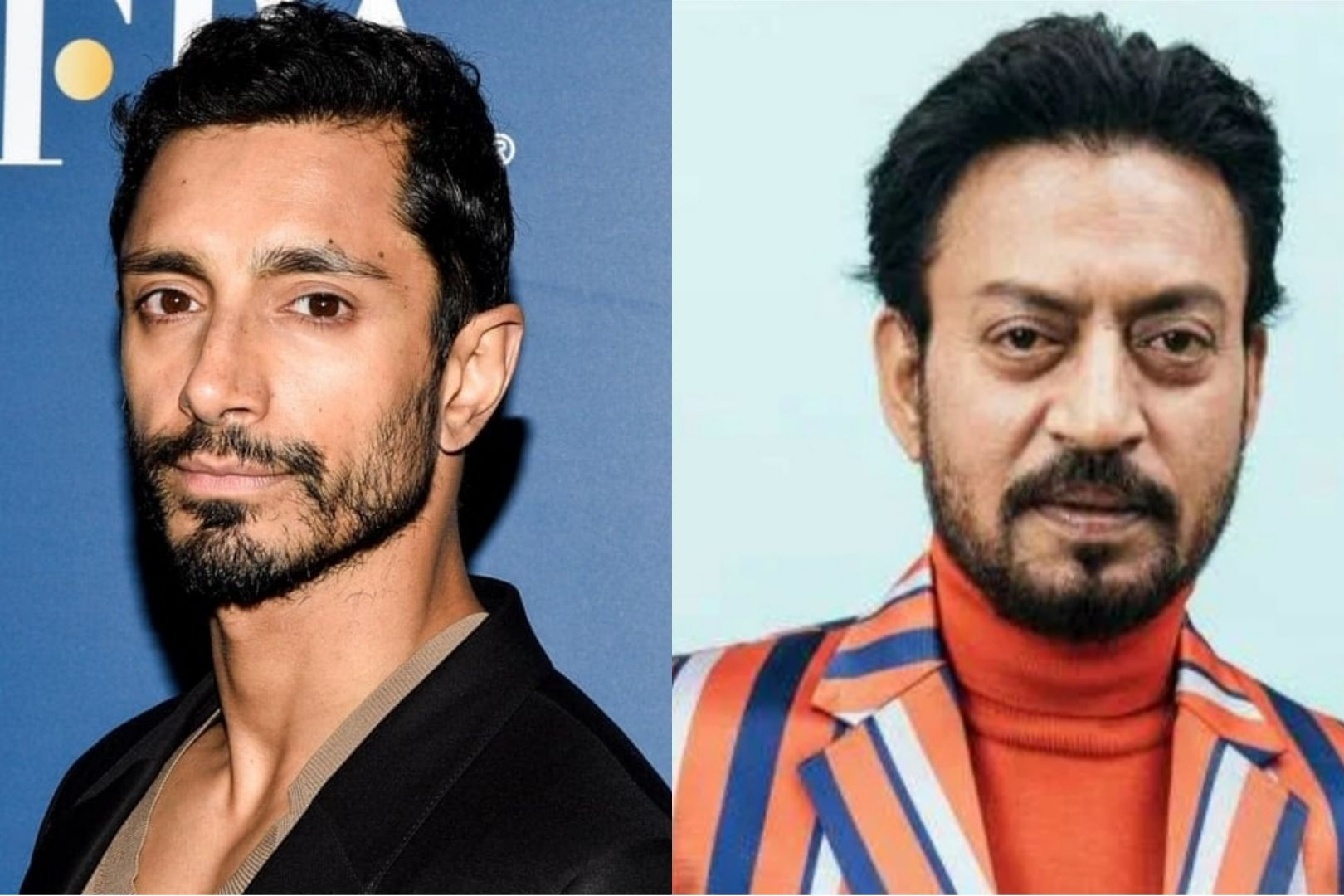 Sound of Metal star Riz Ahmed recently spoke of his admiration for the late actor Irrfan Khan, to whom he paid tribute in his acceptance speech for his best actor honour at this year’s Gotham Awards. Speaking to PTI, Riz shared that Irrfan’s films The Warrior, the Macbeth adaptation Maqbool, and The Lunchbox were what made him a huge fan of the actor.

Speaking about the Indian actor’s legacy, the 39-year-old Mogul Mowgli actor shared, “I think Irrfan’s legacy is still being understood. I don’t really think there had been an actor like him until he came along. By that, I mean someone who seamlessly managed to bridge Bollywood and Hollywood, independent films and commercial films, in two languages and across the two biggest film industries in the world.”

He added, “I don’t think that there’s been any like that before him or since, and that’s something quite profound when you really think about the impact of that culturally. He has made the world a slightly smaller place. He made it a more joined-up place.”

“I think he’s really a guiding light for a whole generation of people around the world. I think we were lucky to have been alive in a time when he was creating,” the Nightcrawler actor shared.

The British-Pakistani actor revealed that he feels there are many great actors in the Indian film industry, saying, “Whether you go back to Dilip Kumar or to the current date when you have Nawazuddin (Siddiqui). I think there’s like Aamir Khan in the middle. I think there is obviously such an amazing kind of rich history of incredible screen icons. That is so exciting. I have grown up watching and always take an interest in their work,”

Speaking about how he wishes to bridge the gap between Hollywood and Bollywood, Riz added, “I think we’re going to see more of that going forward. Certainly, this is the kind of thing I’d like to make more in my company Left Handed Films.”

On Muslim representation in Hollywood, he shared in a previous interview, “The game right now is messed up. The game right now is rigged.” He added, “Muslims are either not on screen or they are [and] they’re the bad guys. They’re perpetrators or victims of violence. We’re either invisible or we’re villainised, cause the stories we tell about our community affect the laws that get passed, the people that get attacked, the people that get invaded.”