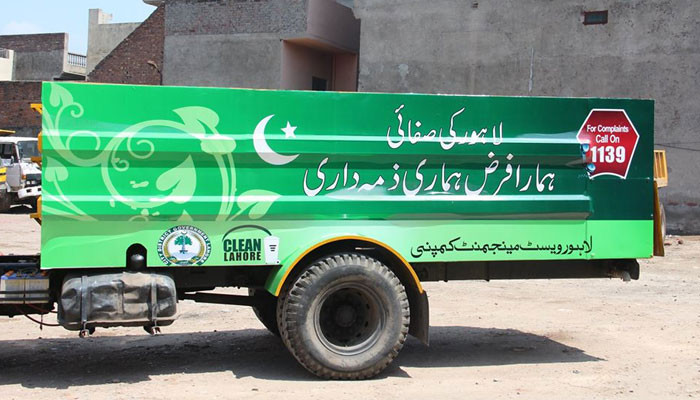 LAHORE: The Punjab Information Commission has issued show-cause notices to the Lahore Waste Management Company (LWMC) chief executive officer (CEO) and public information officer (PIO) for not providing the required information to an applicant under the Right to Information (RTI) Act.

During the hearing of Jamil Khawar Vs. Lahore Waste Management Company case, LWMC Senior Manager Communication, PIO Umar Chaudhry and counsel for the department, Wasif Iqbal Chaudhry, stated that applicant Jamil Khawar had sought all information about the order of his termination from service, all evidence against him as well as the law and regulations on the basis of which the disciplinary committee had terminated him. They said all that information could not be made public, and therefore exemption from the RTI should be granted to the LWMC.