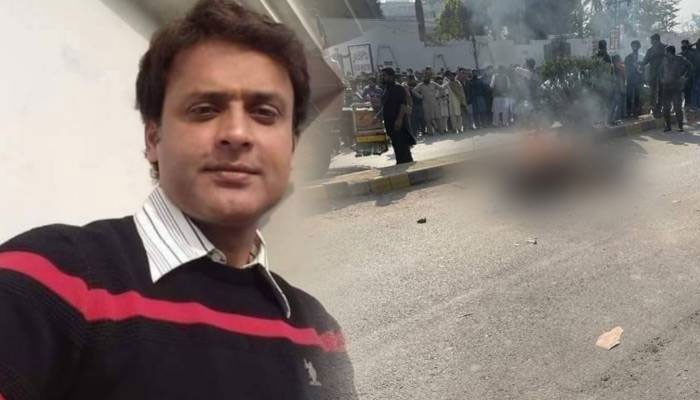 ISLAMABAD: Prime Minister Imran Khan Sunday said he wanted to salute on behalf of the nation the moral courage and bravery of Malik Adnan, who tried his utmost to shelter and save Priyantha Diyawadana from vigilante mob in Sialkot.

He also announced that Malik Adnan will be awarded Tamgha-i-Shujaat. In a tweet, Premier Imran said, “on behalf of the nation I want to salute moral courage & bravery of Malik Adnan who tried his utmost to shelter & save Priyantha Diyawadana from the vigilante mob in Sialkot incl endangering his own life by physically trying to shield victim. We will award him Tamgha-i -Shujaat”.