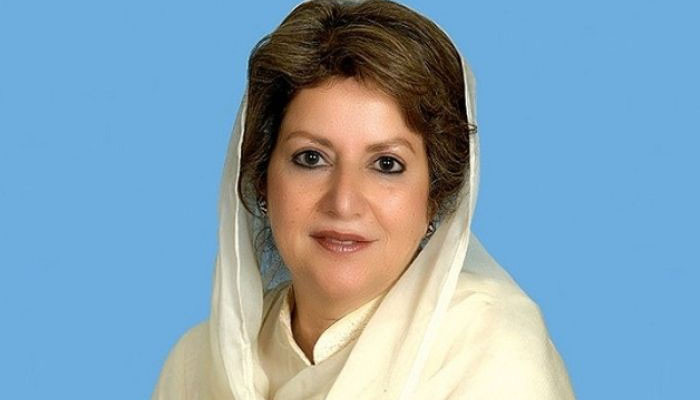 LAHORE: Malik family of Lahore has continued its tradition of winning by-polls as Shaista Pervaiz Malik, like her late husband Pervaiz Malik, has been elected as the member of National Assembly in the by-election.

Till the filing of this report, Shaista Pervaiz Malik, the PMLN candidate from the NA-133 was leading with a significant margin and got around 47,000 votes, whereas the PPP candidate, Chaudhry Aslam Gill was on number two with around 30,000 votes.

This is noteworthy that Shaista Pervaiz Malik, the widow of Pervaiz Malik, belongs to the family that has won the highest number of by-polls in Lahore. Her husband, late Pervaiz Malik, started his political career from a by-election and was first elected unopposed on the seat vacated by PMLN supremo Nawaz Sharif in 1997.

Nawaz Sharif had vacated the seat of NA-95 and retained the seat that he won in the Hazara division and took oath in the NA. The sitting prime minister vacated his Lahore seat, from where Pervaiz Malik, the brother of a then sitting judge of Lahore High Court, Malik Qayyum was awarded a ticket. No party fielded its candidate and Pervaiz Malik of the PMLN was elected unopposed on this seat.

In the year of 2010, the by-poll was held in the NA 123 on the seat that was vacated by Makhdoom Javed Hashmi of the PMLN, who retained the seat of Multan. From this seat, the PMLN awarded a ticket to Pervaiz Malik, who was denied the party ticket in 2008 in the general elections. In the by-poll of the NA-123, PMLN candidate Pervaiz Malik won the seat by defeating Hamid Meraj of the PTI. Later, the same family had to contest another by-poll after the sudden demise of Pervaiz Malik in 2021.

This time, the PMLN awarded a ticket to Shaista Pervaiz, who was the MNA on the reserved seat. Shaista also won the seat and continued the legacy of Malik family of winning the by-poll.

The Malik family of Lahore is considered to be well-connected political family in Lahore. Its members, including late Pervaiz Malik and his sister Yasmin Rehman served as the MNAs, whereas his wife, Shaista Pervaiz and his son, Ali Pervaiz are sitting MNAs.