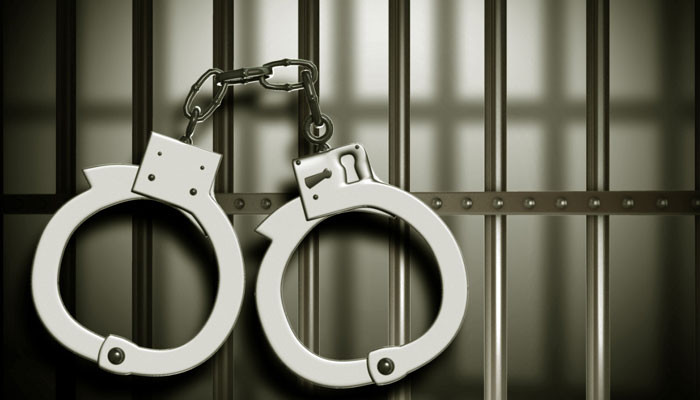 ISLAMABAD: A Directorate of Intelligence and Investigation (Customs) Rawalpindi team led by Deputy Director Naveed-ur-Rehman, arrested an accused namely Zahid Miraj from Islamabad airport on his arrival from Flight No ER724 from Dubai, says a press release issued on Friday. The accused was nominated in FIR No. 01/2021 registered under Anti-Money Laundering Act 2020 for his involvement in money laundering under the garb of gold exports. He was nominated in the FIR along with nine other accused for their involvement in money laundering to the tune of US $ 16.1 million to the UAE.