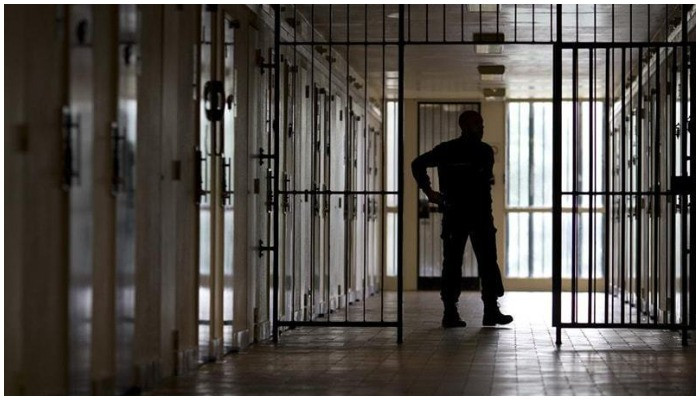 QUETTA: A prisoner took his own life in his cell by setting himself ablaze in Quetta Central Jail, Geo News reported Wednesday.

The victim, identified as Zahoor Shah, was arrested for allegedly keeping a gun. Police said that the incident occurred at nighttime. However, further details like how the prisoner got hold of the materials he used to set himself on fire are still not known.

The DIG has deployed Superintendent of Police (SP) Zain Asim to inquire about the incident further.