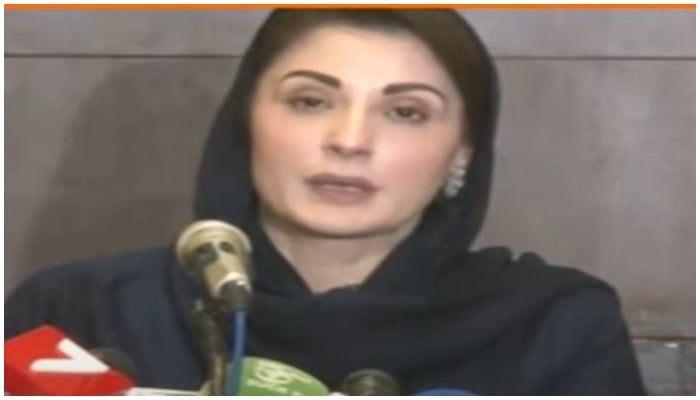 ISLAMABAD: PML-N Vice-President Maryam Nawaz on Thursday lambasted the PTI-led government for receiving foreign funding as revealed by the Election Commission of Pakistan (ECP) in its report.

Speaking during a press conference, Maryam said that PTI reported to “misdeclaration” of funds upon the directives of Prime Minister Imran Khan.

“Imran Khan received the money from abroad in the accounts of four of his employees,” Maryam said, adding that the PTI submitted fake certificates to the ECP.