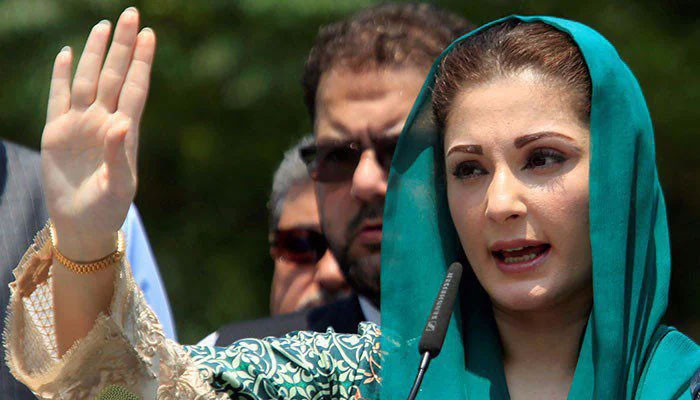 The PML-N vice president is recently making headlines not because of her political statements but due to her singing skills at her son Junaid Safdar’s wedding festivities.

Maryam wrote on Twitter: “My son’s wedding is a private, family affair. I, like all mothers, deserve a chance to celebrate the occasion without attracting political commentary.”

Requesting everybody to avoid making statements regarding her personal family event, she added: “I humbly request media and everyone else to respect the family’s right to privacy.”

Her comments came following Chaudhry’s remarks during a press conference regarding the wedding festivities.

While the PTI leader had appreciated the singing skills of Maryam, he had stated this [Maryam’s celebrations] were “normal and had nothing to object to.”

The PTI leader mentioned that the two [PML-N and PTI] only have political differences and he had no personal enmity with the PML-N.

However, he mentioned that their only objection is that the PML-N should not spend “nation’s money on wedding events.”

On Monday, Maryam’s video clip went viral on social media in which she could be seen crooning the iconic Bollywood song “Chura Liya Hai Tum Ne Jo Dil Ko” during a wedding event of her son.