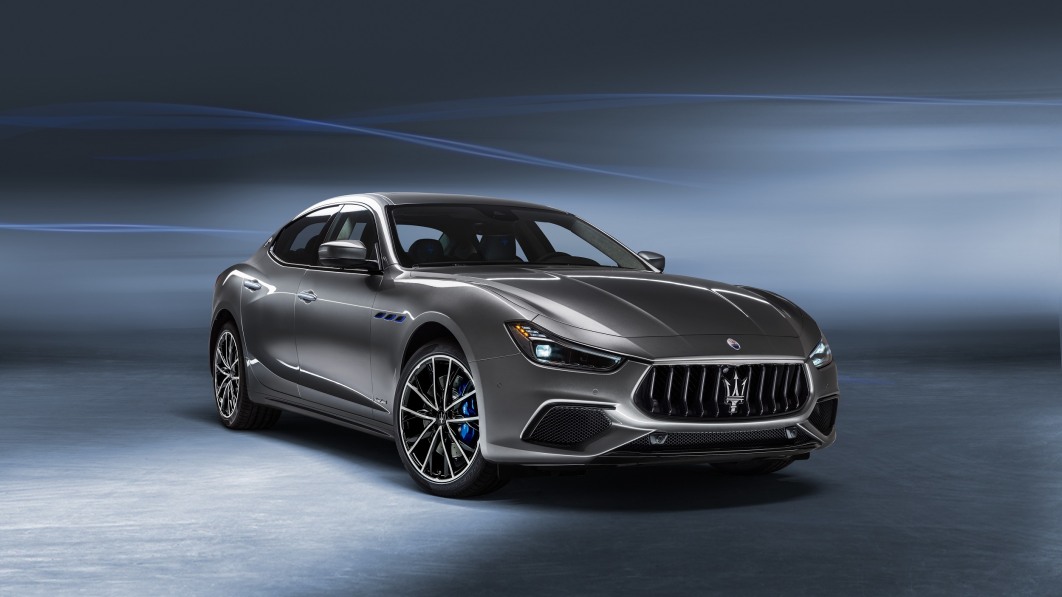 When Maserati debuted the Ghibli sedan at the 2013 Shanghai Motor Show, the executive tourer was meant to establish itself as a sporty alternative to the BMW 5 Series set and help Maserati increase its global sales eightfold. Neither of those happened. The product push didn’t materialize, and the Ghibli failed at its task because it never managed to be the smooth, dynamically masterful Italian it could have been, its rough edges inexcusable in a sedan that once started at about $76,000 and is now nearly $80,000 after destination. Even so, we never wished the Ghibli ill, we wished Maserati would sort it out. That’s not going to happen, according to Automotive News. The outlet’s product page for the Ghibli says, “Production is expected to continue through 2022 on the sedan, which will not be replaced.”

Assuming this happens and the Ghibli takes a final ride into the sunset in 2023, it will have had ten years on the market. The model launched Maserati’s electrification push, the Ghibli Hybrid and its 48-volt mild-hybrid system coming online last year but not for sale in the U.S. market. At the same time, the model finally acquired the raucous V8 one would have expected at launch or shortly after, in the guise of the Trofeo trim we do get.

Like all other automakers, though, Maserati has a huge to-do list over the next five years, and it can’t coddle laggards. Last year, the automaker’s product roadmap called for a pile of new and new-generation models. The MC20 flagship is out, the Grecale crossover is due early next year in ICE and battery-electric forms, followed by the new GranTurismo and GranCabrio with ICE and EV powertrains, plus the MC20 Spider and pure-electric MC20. In 2023, the new Quattroporte will return that nameplate’s former glory as the only sedan in the lineup, followed by a new Levante, both with internal combustion and electric powertrains.