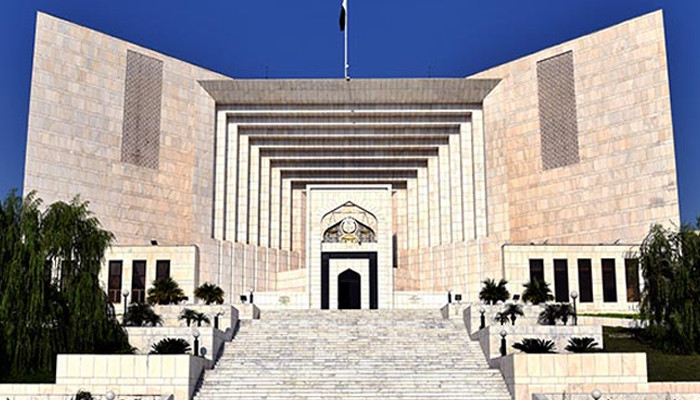 The applicants had sought permission to file the instant petition against the LHC’s decision, saying that Lahore’s top court had followed the ruling of the Islamabad High Court.

The five-page judgment authored by Justice Shah stated that the admission to medical or dental programmes conducted by the public colleges should be regulated as per the policy of the provincial governments strictly on merit.

The SC, however, ruled that under the regulations, students applying for any medical or dental college were required to take MDCAT and the same applied to private medical colleges.

The court ruled that private colleges were not allowed to circumvent MDCAT with their home-developed tests as MDCAT is a legal requirement under the Pakistan Medical Commission Act, 2020.

The court also quoted from the act: “Any student seeking admission in any medical or dental college shall mandatorily be required to have passed the MDCAT examination held by PMC.”

It is pertinent to mention here that the LHC and IHC had rejected the student’s plea against MDCAT.