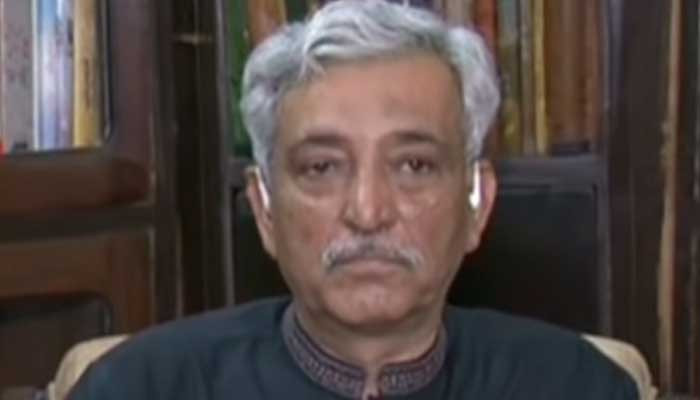 ISLAMABAD: Former FIA director general Bashir Memon said Monday that the government was trying to make an example of him to ensure unconditional obedience from all government officials.

Speaking to Geo News programme ‘Aaj Shahzeb Khanzada Kay Sath’, he said the government wanted to send a message to all government officials that they would be insulted, jailed and their pension would be stopped if they disobeyed it. He said he had informed the FIA that he would record all the conversation. “I did not leave the questioning. I have the record. I will post it on social media if the FIA released it. I have secured pre-arrest bail because I know what is happening and who is behind it,” he added.

Memon said the FIA chief wanted to arrest him. “He will face what he does to me. I ask my former institution not to violate the law. The arrest warrant for the person I have been accused of facilitating was issued in 2015, when I was not the FIA DG. I have asked the FIA to send me his file.

I received 70,000 files in my three-year tenure and I don’t remember all of them. He asked me to send his case to Interpol and I emailed it to take necessary action on it. Interpol has not written anywhere that it had decided the case because of me,” he recounted.

Memon said a man, who arrived on a Sindh government official vehicle and squad to meet him, wanted to thank him. “I would not have posted his picture with me on social media if I had some suspicious relation with him.

The FIA officer, who summoned me, is inapt and telling lies. He is maligning the image of Pakistan before Interpol. Do they want FATF to take action in the case? The man arrived and left Pakistan 32 times; what were the officers doing at airports? The person who summoned me was the immigration director at my time. Wajid Zia was the immigration DG. Ask them if I had facilitated the accused in any manner?” he argued.