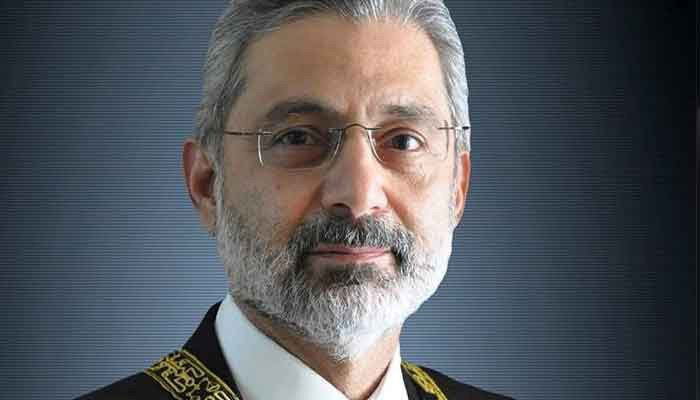 KARACHI: The wife of Supreme Court senior judge Justice Qazi Faez Isa said in a letter written to federal and Sindh governments that some people entered her house on Dec 29, harassed her and hurled threats at her.

Serena Isa stated that she was looking after the white-wash process at her Defence residence in Karachi along with her daughter when two unidentified persons entered their house, harassed her, hurled threats and sought personal and family information from her.

She said that after some time, two more such persons came there and threatened them. After they left the place, two more persons entered her residence, and put various questions in a threatening tone. She said all those persons said they were government departments personnel. In her three-page letter, she demanded the government hold an inquiry into the incident.