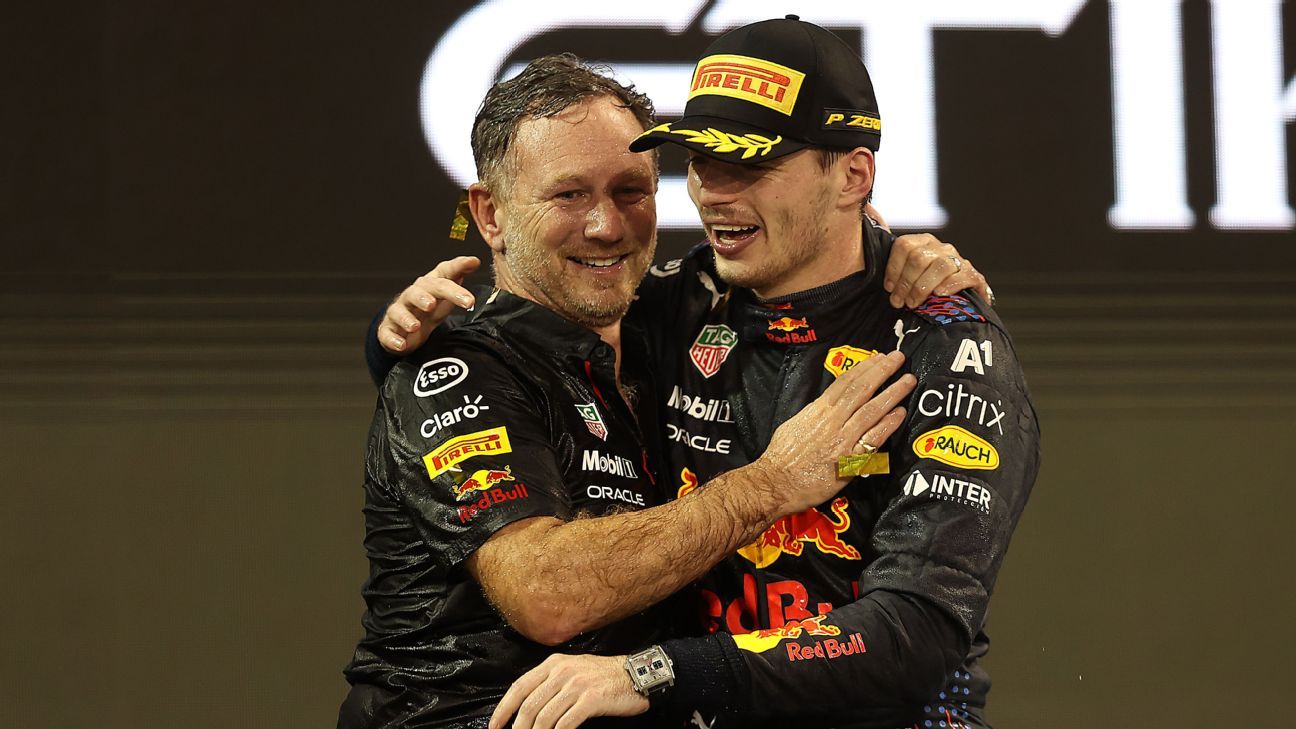 Red Bull’s Max Verstappen won the title in Abu Dhabi after overtaking Mercedes driver Lewis Hamilton on the final lap. The opportunity only arose because of a late safety car period, which race control ended a lap earlier than it would have under its usual operating procedure to ensure the race didn’t end behind the safety car.

The protest dragged long into the night in Abu Dhabi, with Verstappen only able to celebrate with certainty four hours after he crossed the chequered flag.

Speaking at midnight in the Abu Dhabi paddock, Horner said it was not a fitting ending to Verstappen’s first championship year and criticised Mercedes’ decision to protest.

“It obviously felt a little bit desperate, we didn’t want it to finish in front of the stewards,” he told reporters. “They have been great competitors this year and Lewis has been a phenomenal driver.

“It has had its moments, it has been tense, it has been tough. We are just delighted with the outcome and very proud of Max tonight who has been phenomenal all year.”

Horner was speaking before Mercedes had confirmed its intention to appeal the stewards’ decision, which could see the case escalated to the FIA International Court of Appeal if Mercedes chooses to lodge a formal appeal in the coming days.

“I was surprised we ended up in with the stewards over the incidents as it was, but I wouldn’t be as surprised if they were to appeal,” Horner added.

Horner acknowledged that Verstappen’s victory hinged on the late safety car caused by Nicholas Latifi crashing his Williams, but said Sunday’s good fortune balanced out a series of unlucky events earlier in the year as well as an incident on lap one in which Hamilton was forced off the track by Verstappen but kept the lead by cutting a corner.

“It has been a season like that, there has been marginal calls, some we have benefited from and the majority we have lost out on.

“Max was finally due a bit of luck and Latifi causing that safety car just gave us the opportunity and after Silverstone, Budapest and Azerbaijan, he felt his luck wasn’t with him today he had a bit of luck, it came at the right time and he had to make it happen.”