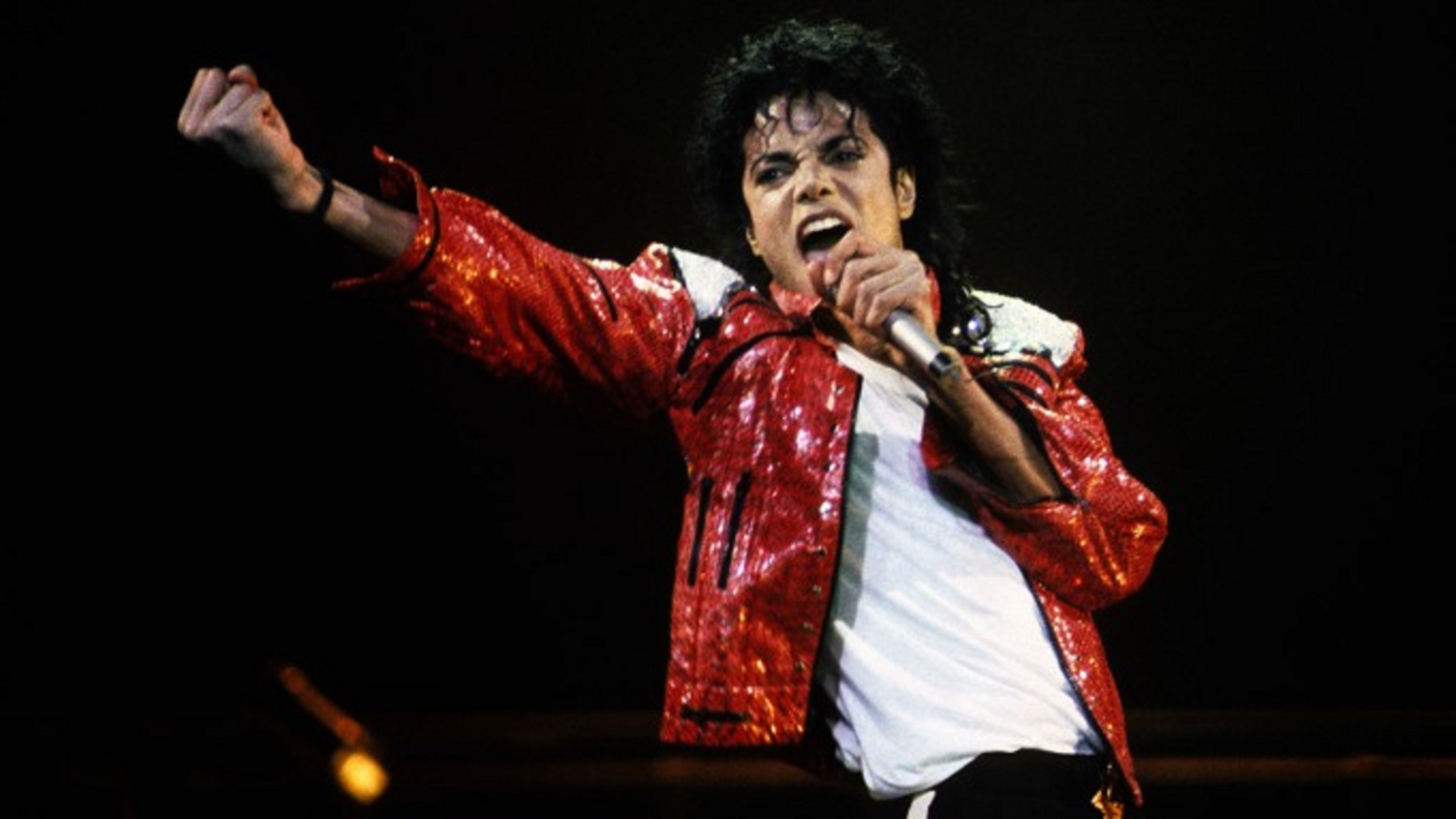 Michael, a biopic on the complex life of the King of Pop, Michael Jackson, is officially picked by Lionsgate, as per the studio’s announcement on Monday. The Bohemian Rhapsody producer, Graham King and his GK Films will be helming the film penned by famed writer John Logan.

Michael promises an “in-depth portrayal of the complicated man who became the King of Pop. It will bring to life Jackson’s most iconic performances as it gives an informed insight into the entertainer’s artistic process and personal life,” reported The Hollywood Reporter.

While the news of the renowned singer and dancer’s biopic in collaboration with Jackson’s estate and King’s production was first unveiled in 2019, the project lacked a studio presence. With Lionsgate on board attaining worldwide rights to the film from the co-executors of the Michael Jackson estate, John Branca and John McClain, the project will have now have full access to Jackson’s music.

Exploring the journey that made Jackson the King of Pop, the film will include his early beginnings with The Jackson Five, his rise to pop superstardom and his legal struggles with both civil and criminal lawsuits originating from allegations of child sex abuse until the time of his death. Jackson died in 2009 at the age of 50.

Joe Drake, chair of the Lionsgate Motion Picture Group, said in a statement, “I am very excited that Lionsgate will be part of this epic film, and thrilled to be working with Graham, who has proven success in telling iconic life stories, from Bohemian Rhapsody to Ali; when combined with John, we couldn’t be in more extraordinary hands.”

The writer-producer duo will hopefully shine through the film as they previously did in a collaborative project on Martin Scorsese’s The Aviator.

Logan is also known for Ridley Scott’s best picture winner Gladiator. Some of his most successful works include Skyfall, Hugo, The Last Samurai, Any Given Sunday and Sweeney Todd.

Apart from the Oscar-winning Bohemian Rhapsody, King’s film credits include The Departed, The Unforgivable Ali and Argo, and he is currently developing the story of the Bee Gees for the big screen.