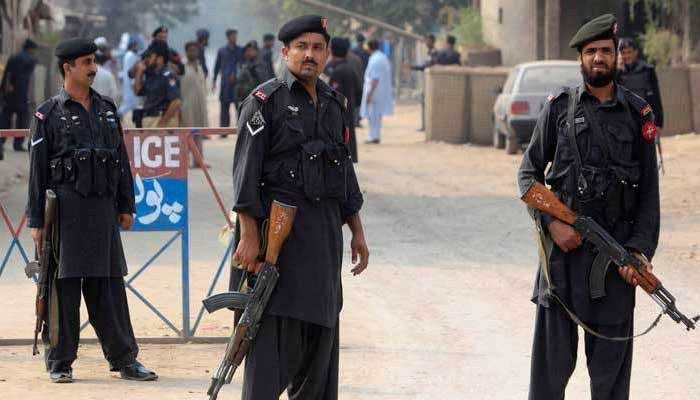 DERA ISMAIL KHAN: The police and security forces in a targeted action killed a dreaded militant commander of the Tehrik-e-Taliban Pakistan (TTP)’s splinter Gandapur Group in Takwara in Kulachi area in the district on Thursday.

Taking action on intelligence-based information, the police, backed by other security forces, carried out an operation in the Takwara area in Kulachi. The militants opened fire and hurled three hand-grenades on the law enforcers when they raided a hujra or male guesthouse in Takwara.

The law enforcers retaliated with full force and killed the most wanted commander of Gandapur Group Tahir Zaman alias Basit. The police said that killed militant commander was wanted to police in a number terrorist activities.

The police claimed that they had seized a huge quantity of weapons left behind by the fleeing militants.