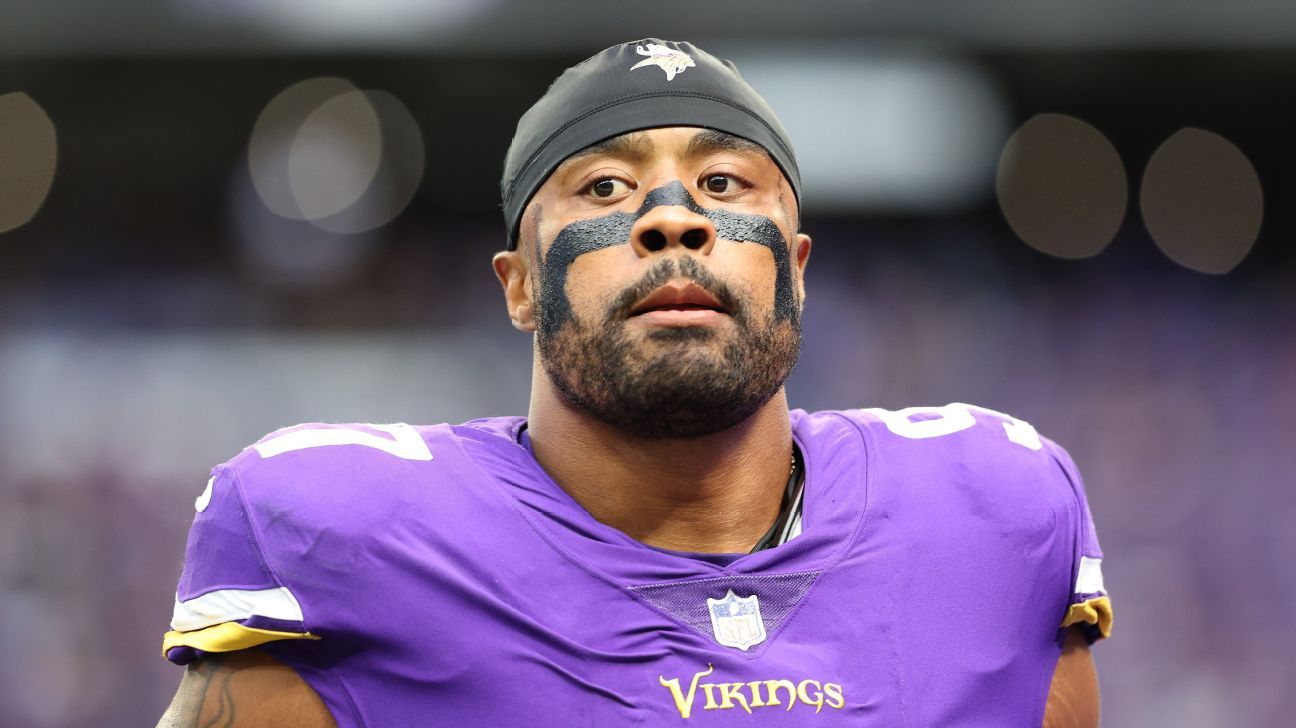 Minnesota Vikings defensive end Everson Griffen announced that he is bipolar in an Instagram post on Friday night and said he will be an advocate for mental health after an incident last week in which he called police to his home and then refused to leave.

“It’s true I am bipolar. I will embrace it and I will be an advocate for mental health,” Everson’s post read. “I been running from it a long time. I’m not ashamed of it anymore. It all started when my mother passed away. Went into a dark place, thought I was great for many years.

Griffen, 33, was transported to a mental health facility Wednesday after he refused to come out of his home following a disturbing series of posts he made on Instagram, including one in which he held a gun and said people were trying to kill him.

Griffen called 911 shortly after 3 a.m. local time Wednesday and said someone was inside his home and that he needed help from the police. He told the 911 dispatcher that he fired a weapon but that nobody was injured.

Local law enforcement and Vikings team psychologists were on site and in communication with Griffen beginning around 7 a.m. Wednesday before the defensive end finally came out of his residence without incident around 1:30 p.m.

“We got him the necessary help that he needs and [he’s] in the care of medical professionals,” Vikings general manager Rick Spielman said at the time.

The Vikings placed Griffen on the reserve/non-football illness list on Friday, meaning he will miss at least three games.