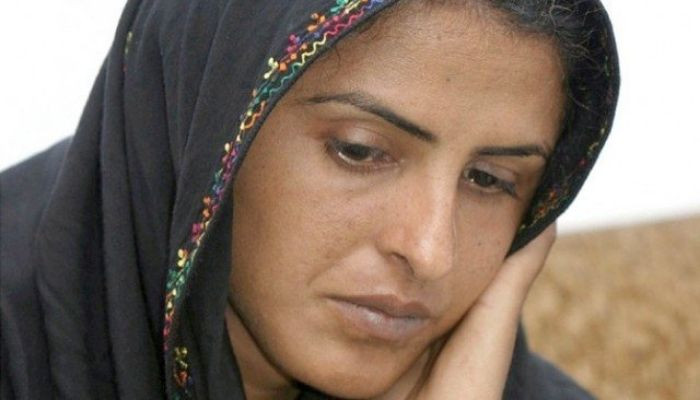 Mukhtara told The News that she was provided with police security but it was abruptly withdrawn without her knowledge.

She stated that she, as well as her students and children, were taken aback by the police security withdrawal.

Mukhtar said that she met with Muzaffargarh DPO Hassan Iqbal and pleaded with him repeatedly to redeploy police security for her. “The DPO promised to do so, but even after one month, nothing has happened,” she added.

In 2001, two cops were assigned to provide her with lifelong security when she was gang-raped pursuant to village council directives.

She ﻿also reported to the DIG of Dera Division on a number of occasions, but no action was taken, The News reported.

Speaking to the scribe, she said that she runs a girls’ model school and a Ghulam Farid Primary School in Meerwala for boys and girls.

The schools were established with the purpose of educating the area’s boys and girls.

She stated that she is assisting philanthropists in providing free education to students, as well as with books, uniforms, and free pick-up and drop-off services.

She had handed over a 5-kanal school to the government, complete with a building, water supply, computer lab, library, and modern furniture.

Mukhtar said that she and her family were feeling insecure at the moment, and a man identified as Wasim entered her house the other day, brandishing a pistol and threatening to kill her.

When contacted, Dera Ghazi Khan Regional Police Officer Waqas Nazir stated that the Muzaffargarh district police had actually delegated a constable to provide security for her.

Mukhtar Mai refused to accept the transfer because the transferred constable was her husband.

When he learned of the situation, he directed Muzaffargarh DPO to assign her the constable of her choice, he told The News.