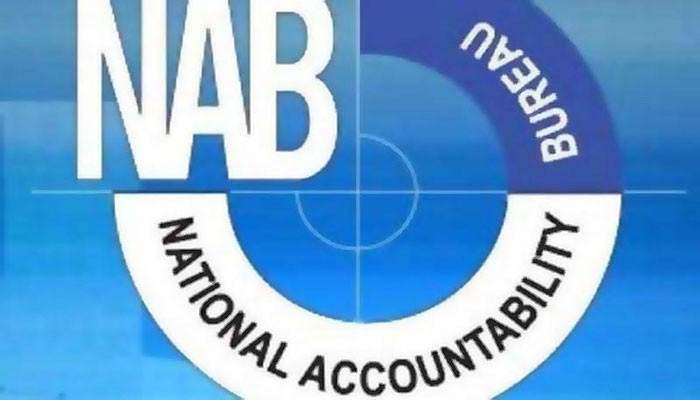 LAHORE: The National Accountability Bureau Lahore has closed an inquiry against former premier Nawaz Sharif and 13 others for allegedly illegally allotting plots of the Lahore Development Authority. The bureau has closed the inquiry due to lack of evidence.

It has been leant that former DG NAB Lahore Shahzad Saleem had forwarded a summary in this regard to the chairman NAB for formal closure of the inquiry. The former DG had forwarded the summary to the chairman after a combined investigation team and the prosecution wing in their reports opinionated that there is no evidence found in the inquiry against the former premier. The final approval in this regard will be given by the Executive Board meeting of the NAB headed by its chairman.

It is pertinent to mention here that the NAB in September 2017 had re-launched investigations into the allotment of plots to 13 people in violation of rules during the tenure of Nawaz Sharif as chief minister in the late 1980s. The inquiry was closed due to lack of evidence; however, it was opened again in 2017 and closed again in 2021. The first inquiry in LDA plot allotments was initiated in 2000 against Punjab chief minister Nawaz Sharif as he allegedly provided an exemption for the plots with the nexus of the LDA director general. It was alleged that Nawaz allotted the plots to blue-eyed persons after ending the quota under 1986’s LDA policy which allowed the chairman to allot plots. However, sources informed this scribe that during the course of investigation, no beneficiaries were found. It has been alleged that the NAB had initiated the inquiry against Nawaz in 2000 at the behest of Pervez Musharraf.

Meanwhile, the NAB has issued a press release stating that it’s clarified that the case of illegal allotment of LDA plots by Nawaz Sharif is still under investigation at the NAB Lahore office, and no such closure has been recommended at any level. It further said that “the media is asked to avoid spreading speculations and seek the NAB spokesman’s comment before airing any news”.

However, when the NAB Lahore spokesperson was asked if the case has not been closed, what’s the progress. He said the inquiry has entered into the investigation stage. To another query that when the last time any accused or relevant person was summoned or investigated in this regard, the NAB spokesperson said he cannot share such details.

It is worth-mentioning here that in 2020, the NAB had sought permission from an accountability court to close an inquiry of the same nature (LDA plot allotments) against PML-N President Shehbaz Sharif due to lack of evidence.