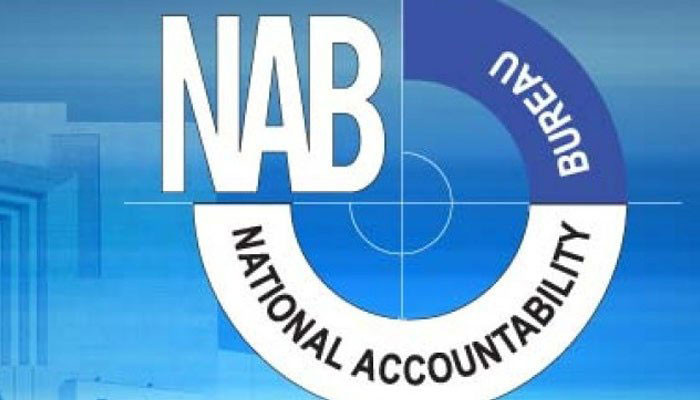 ISLAMABAD: The National Accountability Bureau (NAB) has prepared its policy under NAB amendment Ordinance, for pending cases and references with the courts.

Prosecutor General NAB has written letters to deputy prosecutor generals of all bureaus and stated that NAB would continue its work in money laundering cases under Anti Money Laundering Act.

It was clarified that the jurisdiction of NAB was still maintained on cases pertaining to money laundering, corruption, assets beyond sources of income and misuse of powers. It further said that the NAB’s powers were still maintained in fraud cases against private persons. However, the projects approved by the cabinet and other forums now didn’t fall under the jurisdiction of NAB.

The letters also sought the details of the cases from bureau which now couldn’t be continued under above provisions so that headquarter could take final decision on them. It further said that approval of State Bank of Pakistan would be compulsory in cases pertaining bank loans.