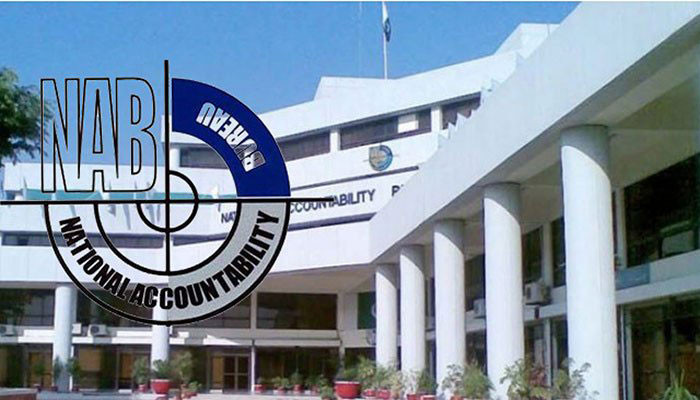 ISLAMABAD: Painting a grim picture of allegations of corruption and misuse of authority against politicians, the official record of the National Accountability Bureau (NAB) suggests that it had investigated more than 250 (22% of total) MPs since 2017 and filed as many as 513 references, investigations, inquiries and complaints involving an alleged loss of nearly Rs700 billion to the national exchequer against sitting/ex-MPs representing nearly a dozen political parties.

The NAB had started 48 inquiries against Pakistan Tehreek-e-Insaf’s (PTI) MPs during this period as well.

The bureau’s regional offices, including the headquarters, had served nearly1,250 notices on these aforementioned MPs since 2017, according to official statistics Geo News got access to. The NAB had sent nearly 1,159 (92%) notices to MPs belonging to opposition political parties.

Geo News learnt on authority that Inayatullah Khan, senior investigation officer at the KP NAB, had completed his investigation into alleged misuse of an official helicopter by PTI chairman Imran months back.

“This investigation found that the national exchequer had nearly suffered a loss of around Rs140 million in use of MI-17 and Ecureuil helicopters for around 250 hours,” revealed a NAB official.

The KP NAB team had recommended recovery of Rs40 million from the pocket of the PTI chairman on using KP government’s official helicopter MI17 for 74 hours, said the official seeking anonymity. The NAB had recorded statements of Imran Khan, Pervez Khattak and some other civil servants in early 2018 in this case.

The KP NAB had sent these findings to Chairman Justice (retd) Javed Iqbal who has yet to decide either to close this inquiry or to follow the findings. No official comment comes from the NAB on it despite having sent several reminders.

However, a senior NAB official, who was part of the said, “recommendations generally are to recover the amount from persons who had misused it [in this case]— in similar cases of misuse of government property bring irregularity.”

Geo News under right to information laws continuously kept writing to the KP NAB, Rawalpindi office, the spokesperson and chairman to know about updates on misuse of KP helicopters case during the past eight weeks. But the bureau neither denied any information nor confirmed the latest development.