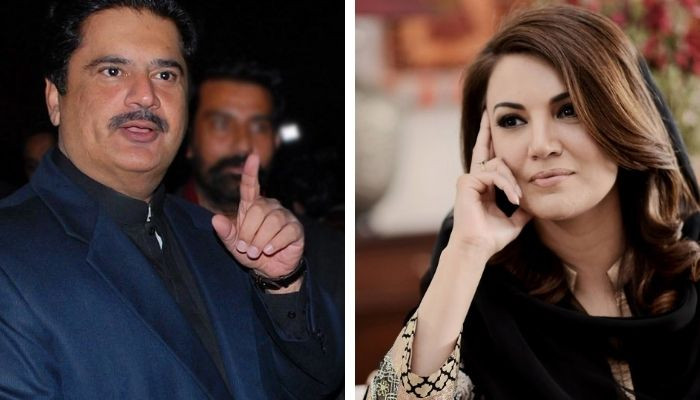 During the show, the host, Shehzad Iqbal, played an old clip of Gabol and Reham Khan from an Eid show, in which the PPP leader proposed to Reham Khan.

The host reminded Gabol of the old programme during a chat, commenting that if the same thing were to happen in present day Ilyas would be lucky.

Gabol also offered to propose to Ilyas if she wanted to “shine her luck”.

In a tongue-in-cheek exchange with Ilyas, Gabol asked, “Do you want to be the first lady? I’ll propose, and someone else will soon propose to you and marry you.”

In a sarcastic response, Ilyas said that he (Nabil Gabol) had opened a service for social work.

The PPP leader claimed he knew who would be the next prime minister.