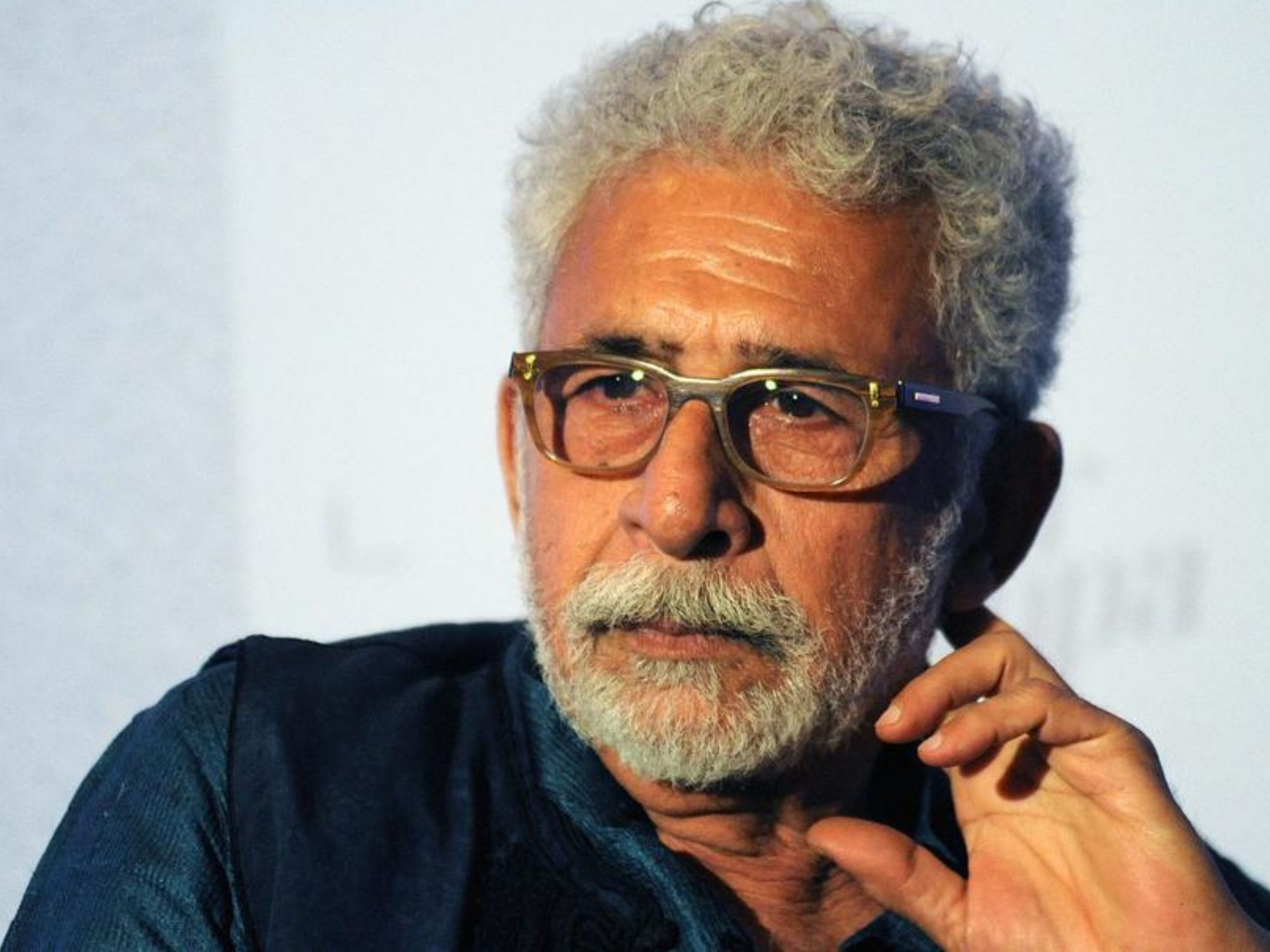 Shah, in an interview with The Wire, without mincing words, shared if the situation comes to what Hindu leaders have been instigating, Muslims in India will fight back. The actor also commented on what is it like to be a Muslim in Modi’s India.

“If it comes to the crunch, we [Muslims] will fight back… If it comes to that [ethnic cleansing], we will,” Shah retorted. “We are defending our homes, our family, our children.” Shah went on to remark, “Muslims are being marginalised and made redundant. They are in the process of being reduced to second-class citizens” and added, “It’s happening in every field.”

He also shared his views on members of the Dharam Sansad, who 10 days ago in Haridwar, called for genocide and ethnic cleansing. He said, “I wonder if they know what they are talking about? 200 million are going to fight back. We belong here. We were born here and we will live here.” Shah added it could potentially lead to ‘civil war.'”

The award-winning actor also commented, “A concerted attempt is being made to make Muslims insecure. It’s an attempt to make us scared.” However, he added, “We should not be scared. I don’t feel insecure because this is my home. I’m concerned about what will become of my children”.

A three-day ‘hate speech conclave’ was organised by the controversial Hindutva leader Yati Narsinghanand from December 17 to 19 in Haridwar city of India’s Uttarakhand state, according to The Quint.

speaker Sadhvi Annapurna, general secretary of the Hindu Mahasabha [Hindu Grand Assembly], called for the ethnic cleansing of Muslims living in the country, according to The Wire.

“Nothing is possible without weapons. If you want to eliminate their population then kill them. Be ready to kill and be ready to go to jail. Even if 100 of us are ready to kill 20 lakhs [two million] of them [Muslims], then we will be victorious, and go to jail,” Annapurna said.

Have something to add to the story?