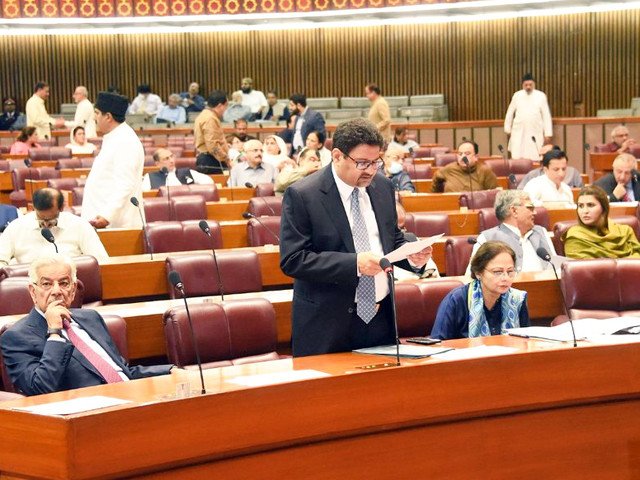 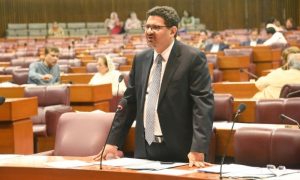 The National Assembly has approved Finance Bill 2022 with a majority vote, bringing the country closer to the revival of the $6 billion loan program as prior actions demanded by the International Monetary Fund were included in it. Rs50 per liter petroleum levy has been approved.

Minister of State for Finance Aisha Ghaus Pasha sought approval from the House to increase the petroleum levy which was granted immediately.

The levy has been one of the main demands of the International Monetary Fund (IMF). However, according to the Minister, the finance bill was not changed at the request of the IMF. She added that “80 percent of the amendments deal directly with taxes,” and that the taxes imposed targeted the “rich” to provide “relief to the poor”.
She further mentioned that the current policies were a result of the agreement the previous Pakistan Tehreek-e-Insaaf (PTI) government had finalized with the IMF. “We are only fulfilling our commitments,” she added.
Finance Minister Miftah Ismail however said that currently there is zero levies on the petroleum products in the country. Rs50 petroleum levy will not be imposed in one go.

Additionally, a 10% “super tax” will be levied on airlines, automobiles, beverages, cement, chemical, cigarette, fertilizer, steel, LNG terminal, oil marketing, oil refining, pharmaceutical, sugar, and textile industries. A levy on imported mobile phones was also imposed. A 10% super tax will also be levied on the banking sector in the financial year 2023. A provision was also passed regarding the collection of sales tax from traders through electricity bills.