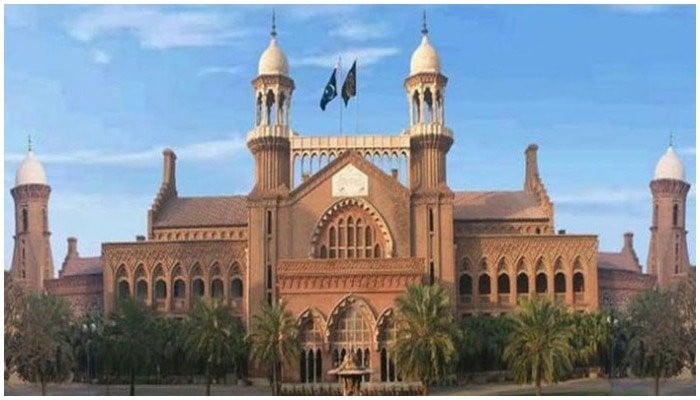 LAHORE: The latest medical report of former prime minister Nawaz Sharif has been submitted to the Lahore High Court (LHC), according to which the doctors have advised him to not travel, Geo News reported Tuesday.

The report has been prepared by the Director of Interventional Cardiology Dr Fayaz Shawl which was submitted to the court through advocate Amjad Pervez.

According to the report, Nawaz Sharif should stay in London until his angiography as it could worsen his condition.

The report further said that Sharif should continue his medication and take walks in the fresh air, adding that, “he should take precautionary measures to protect himself from COVID-19 and should refrain from travelling or visiting crowded places as the virus can have severe effects on him due to his heart condition”.

The report also revealed that the PML-N supremo is under severe stress after the death of his wife Kulsoom Nawaz and he is directed to continue activities without any mental stress.

Nawaz Sharif had started taking Empagliflozin 10mg to control his diabetes which has affected his kidneys; therefore, his condition is to be taken seriously, said the report.

In the report, Dr Shawl said that he can be contacted in case any questions arise regarding Sharif’s report.

On the other hand, the Minister of Information and Broadcasting Fawad Chaudhry called Sharif’s report “interesting”.

Talking about the report, he said that the doctor living in Washington has prepared a report about Nawaz, who is in London.

He took a dig at the ex-PM and said that the doctor living in a different country has reported that Nawaz is unable to travel, adding that “such medical reports make a mockery of the judicial system and laws”.

Chaudhry called the report “fake” and said that Nawaz Sharif has an easy way out which is to return the money of Pakistani citizens and stay in London as “sending such fake reports will not help him”.

He said that the only thing the report lacked was that Nawaz Sharif should only walk in Hyde Park.

The minister said that the Sharif family is sending a bunch of fake reports. “Hopefully the court will take notice of the fake report,” he added.

A timeline of Nawaz Sharif’s case