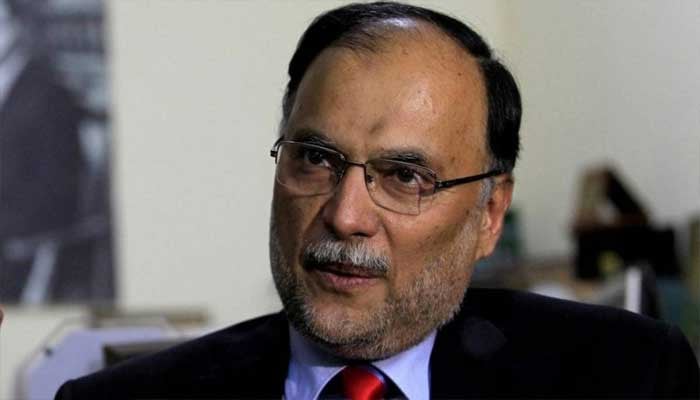 LAHORE: PML-N leader and former Interior Minister Ahsan Iqbal said Monday Nawaz Sharif would come back to Pakistan once doctors allowed him. Addressing a press conference here on Monday, Ahsan said the PTI government was not acting as per the decisions of the Supreme Court of Pakistan.

He alleged that the present government is worse than past dictators who had not dared to ignore the decisions of the higher courts. He said the local body system was the third pillar of the Constitution of Pakistan, and it should be approved by a two-thirds majority instead of a simple majority. “The local bodies system should be recognized as the constitutional right of every citizen.”

He said at the moment every citizen knows PMLN was the only best performer but thes incompetent rulers have made the country a slave of IMF. “Imran Niazi is unable to run the country and time is near when the people of Pakistan will throw out this incompetent government.”