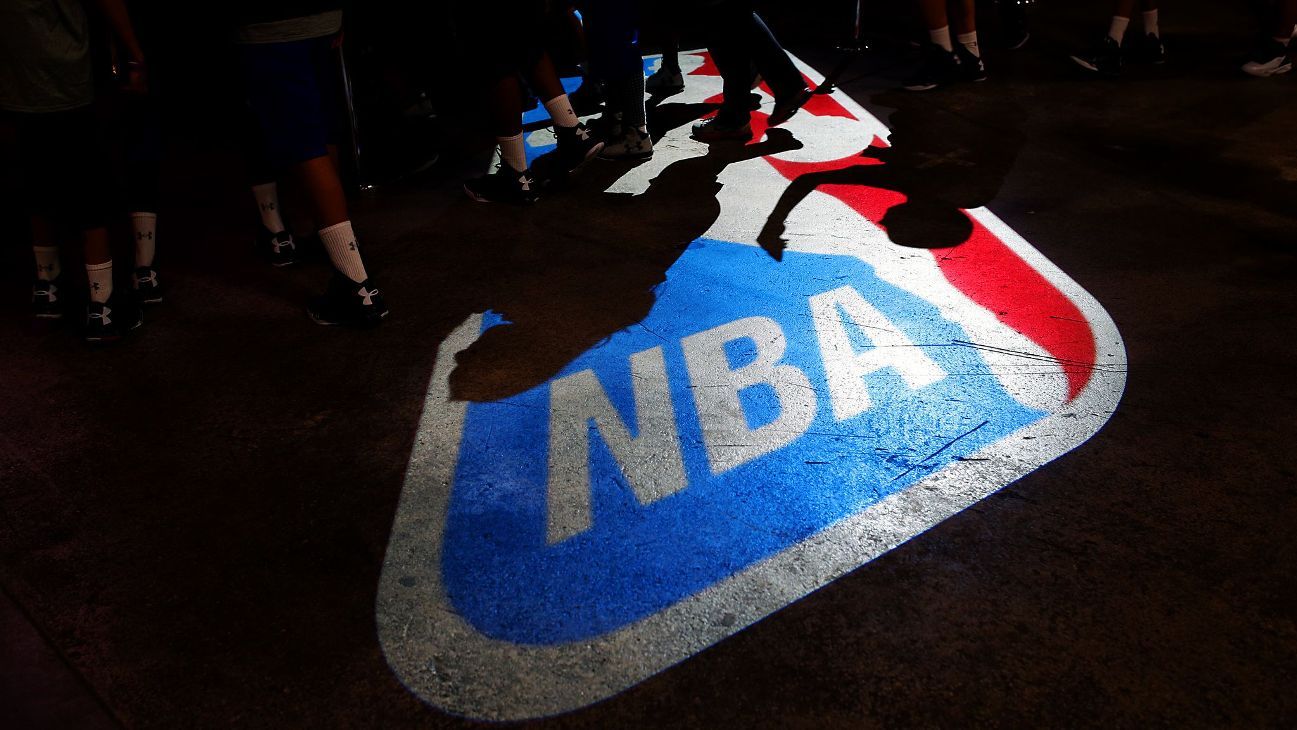 Team executives and other health officials around the NBA said they expect that more players will have to enter health and safety protocols after Christmas and New Year’s due to the likelihood of increasing cases of COVID-19 nationwide as people gather indoors for the holidays.

Looming over the current uptick is the spread of the Omicron variant nationally, though one league source said it hasn’t yet been detected in the NBA. Entering the season, infectious disease experts told ESPN that the winter months would be the most challenging.

“Most of us consider it a matter of when, not if,” a Western Conference general manager said of the Omicron variant spreading through the NBA.

As of Monday afternoon, 46 NBA players have entered health and safety protocols this season, 41 of whom have missed games. Over the past two weeks, 31 players have entered the protocols, including 10 Chicago Bulls in the past week, leading to two Bulls games being postponed this week, the league announced Monday.

Two G-League games were postponed on Friday and Saturday because too many players were in health and safety protocols. Team executives and team health officials across the league had previously said they didn’t expect the NBA to cancel or postpone games because of recent outbreaks.

As this surge continues, with 21 players remaining in health-and-safety protocols, general managers and team health officials across the league describe a sense of resignation and uncertainty as to what could slow the rising number of players in protocols.

“It doesn’t feel like eradication is on the table,” said the Western Conference head athletic trainer. “I think at some level, we’re going to have to live with it.”

Many team officials said that while they’re concerned about anyone testing positive for COVID-19, the situation isn’t considered as dire as it was last season, when 31 games were canceled or postponed due to COVID-19 outbreaks around the league.

“This is so much more manageable than it was a year ago,” one Eastern Conference general manager said. “In general, the urgency is not there like it was then. [But] things can change in a week or two. The NBA has made that clear.”

The NBA has said that about 97% of players are vaccinated and the league has encouraged all eligible players and team staff to receive booster shots. Through Monday, about 200 players have gotten booster shots and it’s expected that number will increase in the days ahead, according to a league source. The NBA has imposed a Dec. 17 deadline for players who are eligible to receive booster shots. For eligible players who don’t receive the booster, they’ll be faced with stricter protocols, including game-day testing. Staffers who haven’t received booster shots by Dec. 17 will face restrictions on their interactions with players and their access on the court and team travel.

“This was expected,” the Eastern Conference GM added of the recent uptick of players entering the health and safety protocols. “We were told weeks ago, because of the holiday, that there was going to be an uptick — not only in the NBA but in general. So it’s not out of the blue.”

Said a Western Conference head athletic trainer, “The concern is around those people that either got [the one-shot Johnson & Johnson vaccine] or have not received a booster and are more than six months out. There’s concern about the vaccines waning.”

The NBA did not immediately respond to a request for comment.

The league has found that J&J recipients have a higher rate of breakthrough infection, and roughly 30% of NBA players received the J&J shot, league sources have told ESPN. Infectious disease experts also told ESPN before the season that waning immunity from vaccine doses would potentially lead to more breakthrough cases and more urgency for booster shots.

Citing its high vaccination rate, the NBA has not mandated daily testing of all vaccinated players and staff this season. But acknowledging concerns about increased cases around the Thanksgiving holiday, the NBA and NBPA agreed for every player and Tier 1 staffer (anyone working within 15 feet of players) to be tested daily from Nov. 28-30, including those who are vaccinated. Such increased testing was temporary and didn’t apply to any team that didn’t play or practice during that time frame.

Entering this season, the NBA and NBPA agreed on far fewer restrictions for players who are vaccinated while those who are unvaccinated faced many of the same restrictions as last season.

It’s unclear if the NBA would return to testing every player and staffer daily or would further restrict what those who are vaccinated are allowed to do outside of a team setting — such changes, including a booster mandate, would have to be made in agreement with the NBPA — but few team officials said they expected either change to occur because it would be hard to get full buy-in across the league.

“If restrictions come back, it would be hard to sell that to everybody especially since the vaccine rate is so high in the league,” said one veteran Western Conference front office executive.

There have been breakthrough cases across the league, but several general managers said they haven’t seen high numbers of players or staffers suffering from severe symptoms, which has lessened concerns.

“We’ve got a lot of guys sitting at home with no symptoms,” Bulls head coach Billy Donovan told reporters Saturday.

“I really thought I wasn’t gonna make it,” Embiid told reporters recently. “It was that bad, so I’m just thankful to be sitting here.”