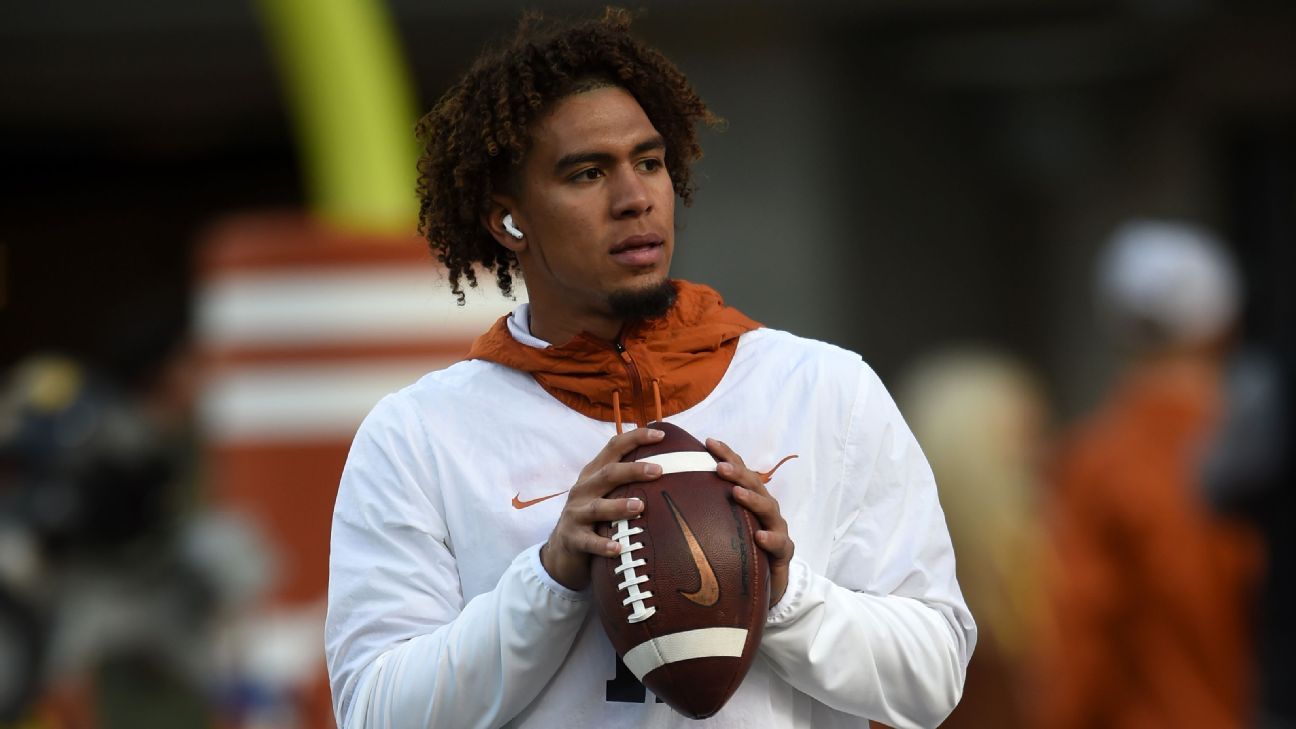 Former Texas quarterback Casey Thompson, who started 10 games in 2021, is transferring to Nebraska.

Thompson announced his decision Friday on Twitter after visiting Nebraska’s campus earlier in the week. He led the Longhorns with 2,113 pass yards and 24 touchdowns with nine interceptions, while completing 63.2% of his passes. The junior from Oklahoma City started Texas’ final 10 games after backing up Sam Ehlinger in previous seasons.

Thompson eclipsed 300 passing yards in three games this season, and also added 157 yards and four touchdowns on the ground. Thompson, the son of former Oklahoma star quarterback Charles Thompson, was ESPN’s No. 221 overall recruit in the 2018 class. He replaced Ehlinger in the 2020 Alamo Bowl and threw four touchdown passes in a win over Colorado.

The Cornhuskers will be replacing Adrian Martinez, a four-year starter who transferred to Kansas State. Coach Scott Frost overhauled most of his offensive staff in November, and hired Mark Whipple from Pitt as the team’s new offensive coordinator.