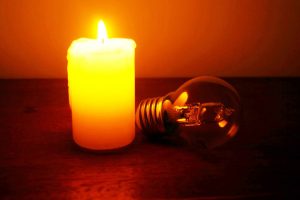 The National Electric Power Regulatory Authority (NEPRA) has approved a dramatic rise in electricity tariffs of Rs7.91 per unit. With the recent hike, the price of electricity has risen from Rs16.91 to Rs24.82 per unit. NEPRA has notified the federal government of the rise. According to a statement, the increased tariffs will become effective upon the government’s final notification. The tariff increase has been justified by the rupee’s depreciation and rising international energy prices.

The International Monetary Fund (IMF) has also indicated that Pakistan needs to take broad actions to restore macroeconomic stability, implying that the program’s revival will be difficult, despite the government’s intention to raise fuel prices by 25%.

Meanwhile, the hot weather has resulted in increased electrical usage across the country. Because of the growing shortfall, numerous sections of the country are experiencing 10 to 12 hours of load shedding every day. The Shareef Government has tried to overcome the thorny issue of power shortages ever since it came to power. The government has also stated that load shedding will be resolved over the next few months. However, the problem persists with no relief in sight, and it appears that load-shedding has become a permanent and expected part of people’s lives. With this latest burden on people’s pockets, the ordinary Pakistani is looking toward the government with bated breath for a quick resolution to these difficulties!