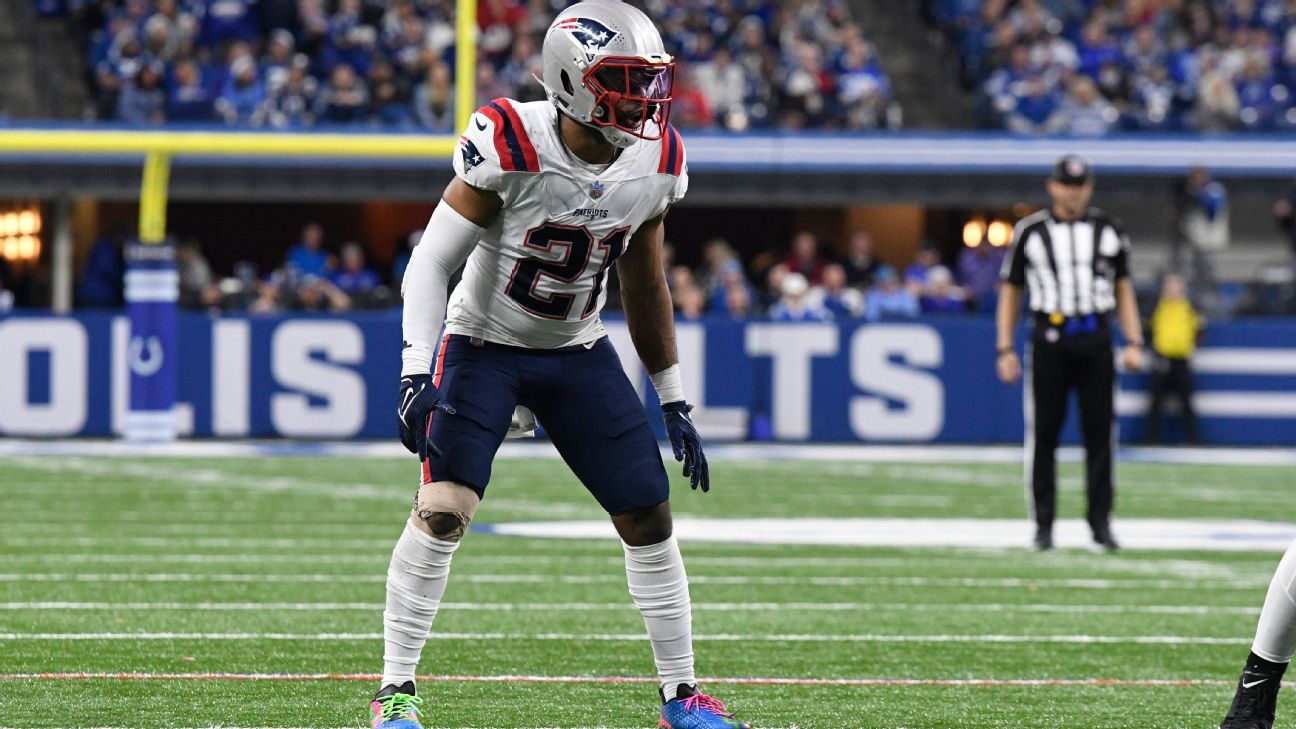 Phillips, 29, has become a key cog on the defense since signing a two-year, free-agent contract with the Patriots in 2020. He is third on the team with 70 tackles and his four interceptions rank second on the club.

Phillips’ extension has a base value of $12.75 million but could be worth as much as $14.25 million, the source told Schefter.

The eight-year veteran, who spent the first six years of his career with the Chargers, was scheduled to become an unrestricted free agent in the offseason. His return in 2022 helps solidify the team’s safety spot, which also includes promising Kyle Dugger, the team’s top draft pick in 2020. Captain Devin McCourty, a stalwart at safety for the past 12 years, is scheduled for unrestricted free agency.

Phillips’ versatility has been especially valuable in New England, as he has played a linebacker-type role in certain packages, supporting the run. Other times, he has played in the deep part of the field in a more traditional safety role.

“You see players with great instincts, which Adrian has, both in the running game and passing game,” Belichick said earlier this season. “He’s got excellent hands too. If you look at some of the interceptions he has made for us and in his career, those are really good catches that a lot of defensive players might not be able to make.”