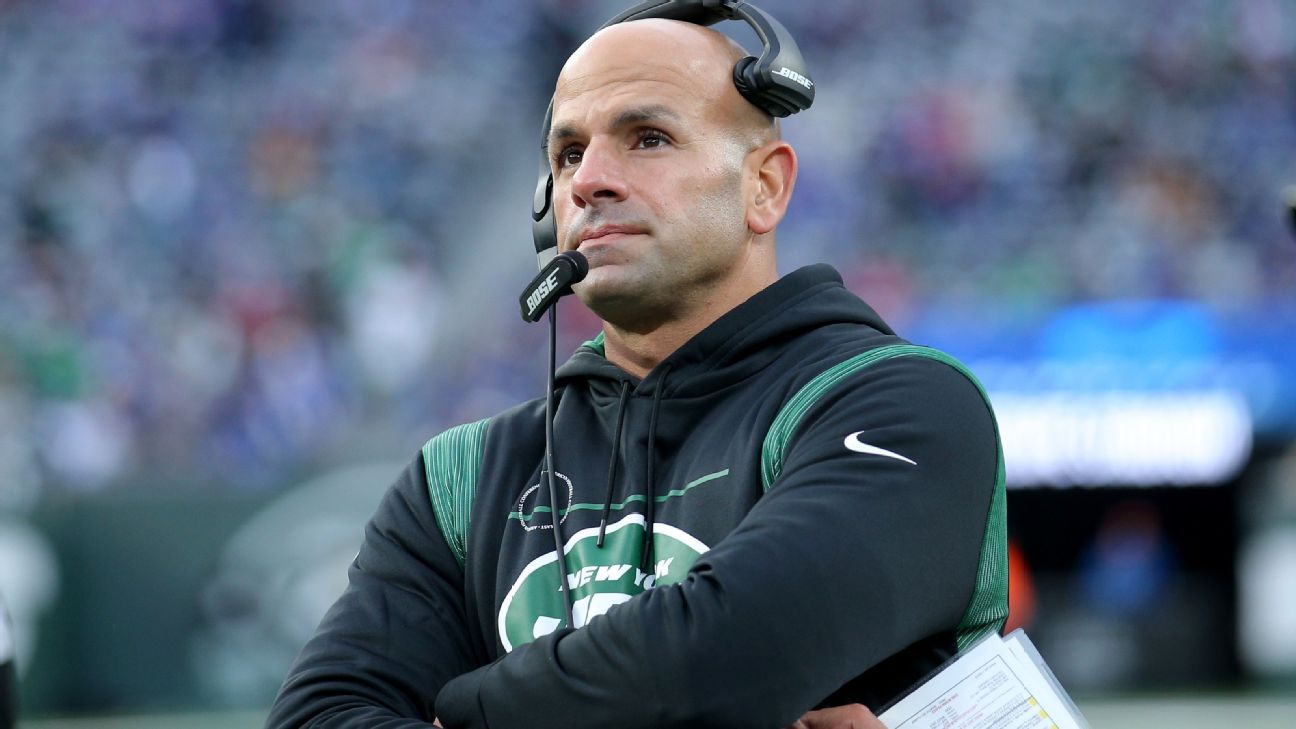 Saleh, 42, was tested for the virus after reporting symptoms, according to the team. Tight ends coach Ron Middleton is leading practice on Wednesday.

If Saleh doesn’t clear protocols by Sunday, Middleton will coach the team Sunday against the Jacksonville Jaguars at MetLife Stadium. Middleton, 56, spent the previous eight seasons as the Jaguars’ tight ends coach.

It’s possible, under the new protocols, that Saleh could be cleared to return Thursday. He became the third NFL head coach to test positive, joining the Cleveland Browns‘ Kevin Stefanski and the New Orleans Saints‘ Sean Payton (twice).

The Jets have 14 players on the reserve/COVID-19 list, including four practice-squad players.

Saleh, in his first season as the Jets’ coach, is 3-11. The team is mired in its third three-game losing streak of the season.