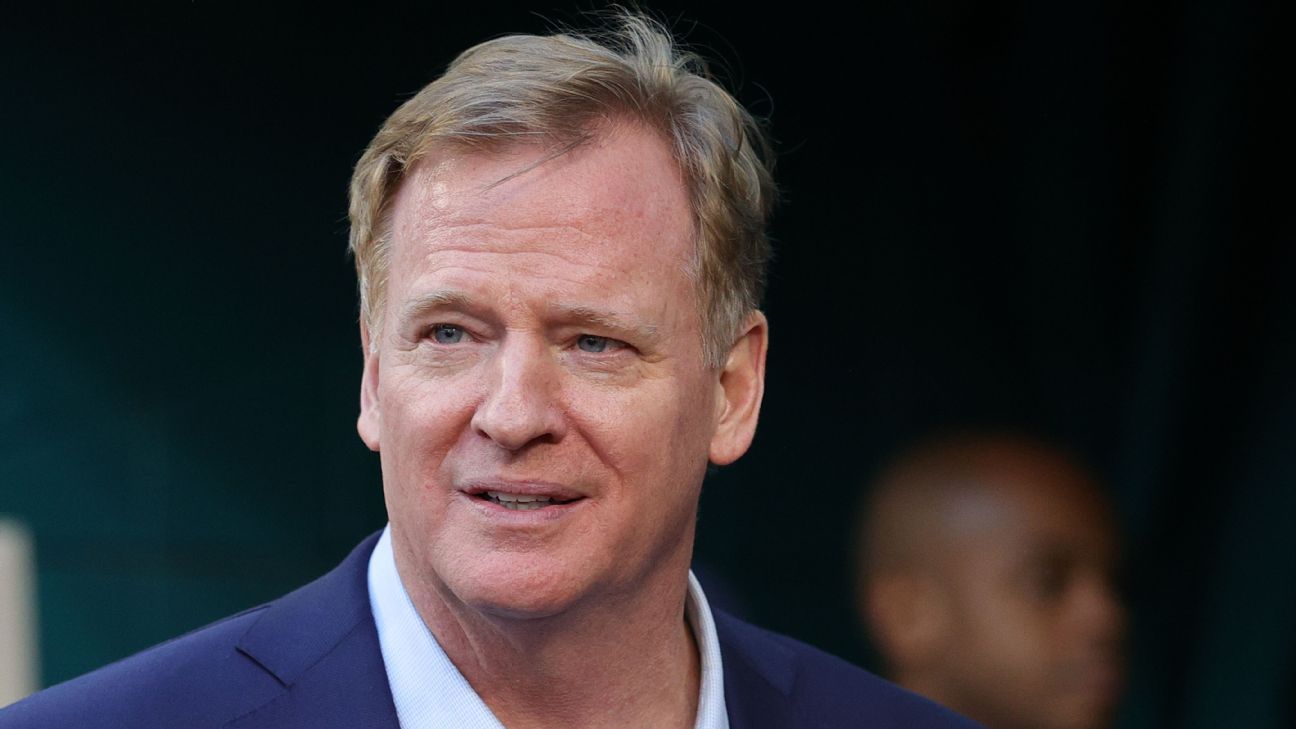 According to a Washington Post article, Snyder tried to prevent attorney Beth Wilkinson from interviewing a woman who had accused the owner of sexual misconduct in 2009. The woman was ultimately paid a $1.6 million settlement.

But Goodell told reporters that Snyder’s efforts “didn’t interfere with the work that our investigator did.”

However, members of the House Committee on Oversight and Reform who have pushed the NFL to release documents related to the investigation now want more answers from the NFL regarding Snyder’s reported attempts to block Wilkinson’s investigation.

Rep. Raja Krisnhamoorthi (D-Illinois), who serves on the committee, told ESPN that what was reported was “deeply disturbing and it continues to compel us to investigate the situation.” They want more from the NFL.

“They’ve been producing documents; they’ve been doing it on a regular basis,” said Krishnamoorthi, who is Chairman of the Subcommittee on Economic and Consumer Policy. “But what we learned yesterday only points to the need for a lot more information from them. … I’d like them to step up the volume and the nature of the documents.”

The Post reported that Wilkinson learned of the 2009 allegation shortly after she began her investigation into the franchise last year. According to the Post, when Wilkinson tried to interview the former team employee, Snyder’s attorneys worked to prevent that from happening.

The team had reached the settlement with the woman, who had threatened to sue the Washington owner, according to the Post. The alleged incident took place on Snyder’s private plane. The New York Times reported last year that a copy of the agreement did not detail the allegations and that Snyder, or the team, never admitted to wrongdoing.

The Post article stated that an unidentified insurance carrier settled the case. The newspaper also reported that Snyder’s attorneys had offered the accuser more money to maintain her silence. The accuser’s attorney, according to the story, wrote a letter to Snyder’s lawyers that was filed in federal court about the attempt to block Wilkinson from speaking to her.

“The question is why, why did they go to that length to try to silence that witness and what else did they do to put the kibosh on this investigation and how did they do that?” Krishnamoorthi said.

He added that he didn’t know if the Post story made it more likely that there would be congressional hearings on this matter, as many staffers have anticipated.

“It depends on their level of cooperation,” Krishnamoorthi said of the NFL. “Here’s my take on the situation: This information will come out one way or another. We’re seeing people produce these documents and information to the press … so it’s getting out there and so the question is do they want to produce it themselves and explain what happened or is it going to come out another way?”

An NFL spokesman said, “We continue to be responsive to the committee. We will decline further comment out of respect for the committee and its process.”