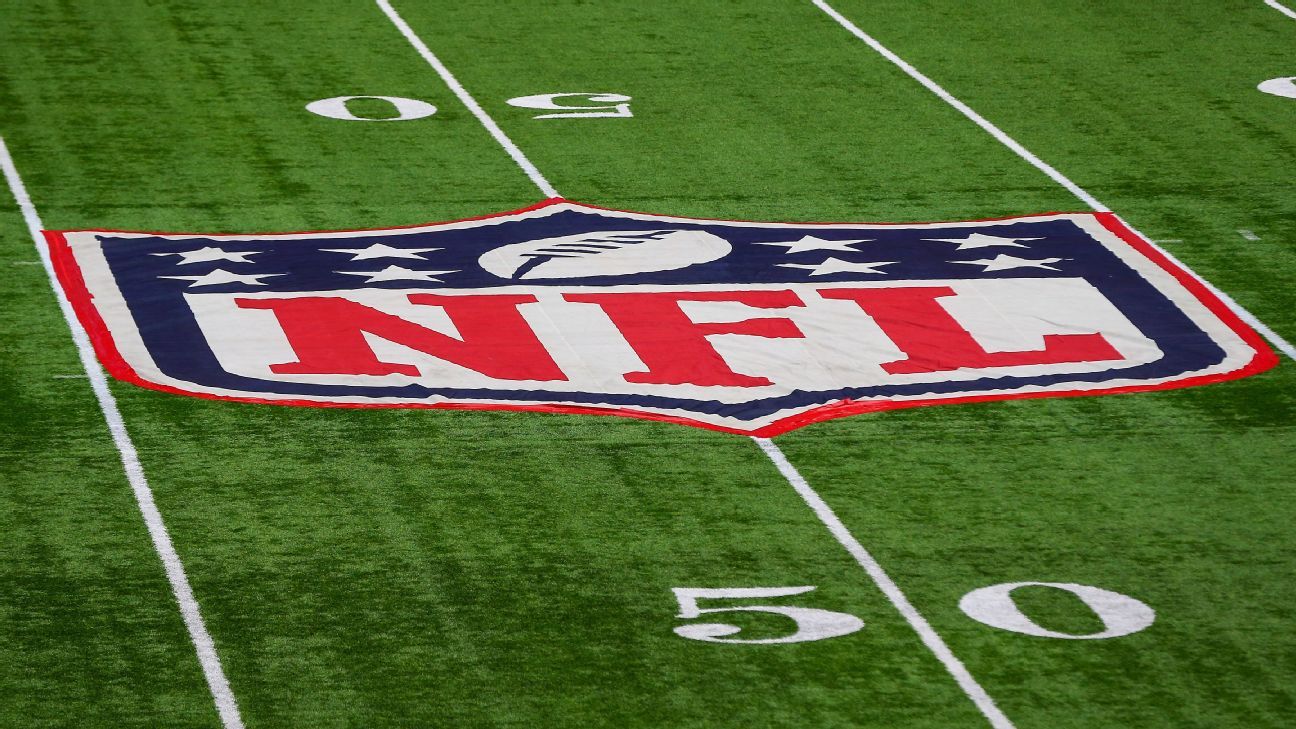 The NFL and the NFL Players Association continue to discuss changes to their COVID-19 protocols that could ease the burden on vaccinated individuals, according to sources familiar with the discussions.

The two sides are working to test vaccinated players less frequently and address player concerns about the number of vaccinated, asymptomatic players who are being forced to miss games because of positive tests.

The changes, which could be announced in the coming days, sources say, include an alteration to the testing procedures for vaccinated individuals. Currently, teams are required to test vaccinated individuals once a week. The discussions seem aimed at a new procedure that would remove that requirement and instead move to spot testing of vaccinated individuals — perhaps a handful each day, chosen at random — while also imposing more stringent symptom checks, sources say. Basically, vaccinated people who don’t show symptoms might get tested every once in a while as part of the spot-testing program, but those who do show symptoms would be checked by team doctors and tested.

The league and the players’ union also are discussing providing home tests for players who are interested in them.

Additionally, the NFLPA has been pushing for an in-season opt-out option for players who are uncomfortable with the change in testing procedures, though it’s unclear whether the league will agree to that.

The NFLPA has been under pressure in recent weeks from players who are upset because they feel they were effectively forced to get vaccinated (because of the far stricter rules that apply this year to unvaccinated individuals) and as a result of the proliferation of COVID-19 variants are now testing positive and missing games anyway. This has led to player dissatisfaction with other of the league’s COVID-19 mitigation strategies, such as mask wearing and physical distancing in team facilities. The hope is that adjusting the testing procedures to make them more targeted and strategic will address some of those concerns.

The NFL and NFLPA already altered their COVID-19 protocols Thursday to make it easier for asymptomatic, vaccinated players to return to play more quickly following a positive test. They also agreed to reschedule three of this weekend’s games as a result of high numbers of COVID-19 cases with the Cleveland Browns, Los Angeles Rams and the Washington Football Team.

As part of Thursday’s changes, all 32 teams were placed in the league’s enhanced COVID-19 protocols, which include mandatory mask wearing for everyone, vaccinated or not, at team facilities as well as a prohibition on indoor, in-person meetings and restrictions on the use of cafeterias and weight rooms at team facilities. A source familiar with the ongoing discussions said it was likely all teams would be removed from the enhanced protocols sometime in the coming week.