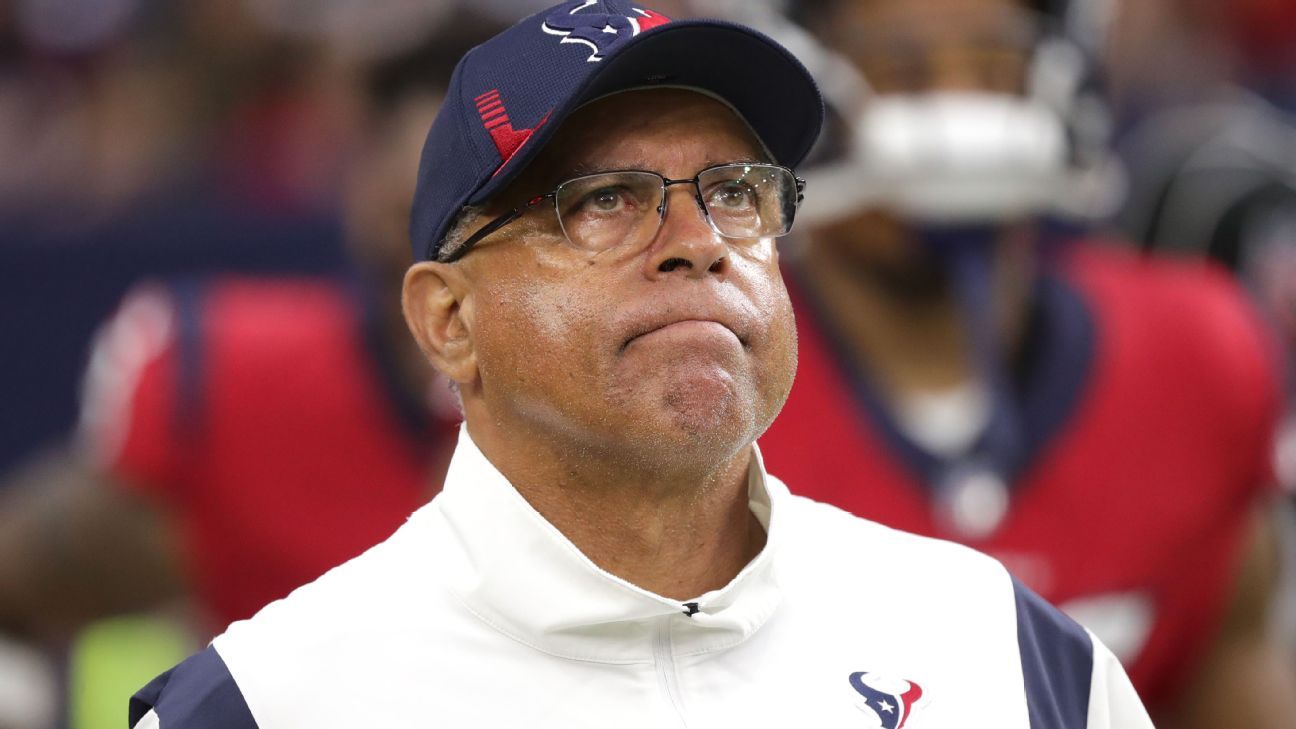 While not entirely there yet, the NFL has continued to take important steps toward equal racial and gender representation and made strides toward achieving diversity, equity and inclusion, according to The Institute for Diversity and Ethics in Sport (TIDES) at the University of Central Florida’s 2021 NFL racial and gender report card released Wednesday.

“It is encouraging to see the NFL achieve new levels of diversity and inclusion,” said Ashley Turner, director of external affairs and partnership relations for the DeVos Program and associate director of TIDES. “As a Black woman, I understand first-hand the challenges to advancement and look forward to continuing increases of women of color in the NFL as we open doors for those following the same path.”

The NFL kicked off its season with additions on and off the field. Robert Saleh with the New York Jets and David Culley of the Houston Texans became first-time head coaches of color when they were hired prior to the season. Shad Khan in Jacksonville and Kim Pegula in Buffalo are owners of color who have been with the league since 2012 and 2014, respectively.

Professional and amateur athletes have always played vital roles in making social changes. The NFL continued its efforts from 2020 into the 2021 season. We watched as the NFL created and altered initiatives centered on hiring practices, team name changes and representation of all races, genders and sexual orientations.

In the midst of all this, Jon Gruden resigned as Raiders head coach in October shortly after reports that emails he wrote over a multiyear period included racist, misogynistic and anti-gay language. The emails were discovered during an investigation into the Washington Football Team after reports of workplace misconduct. The NFL made clear that the statements made by Gruden were not a reflection of the league’s values.

The Washington Football Team brought in Code and Theory, a digital creative agency, to aid them in the rebranding of their team name, formerly the Washington Redskins. FedEx, the shipping company that held naming rights for the stadium, pushed the team to change its name. Nike stopped selling “Washington Redskins” apparel. And Muriel E. Bowser, the Mayor of Washington, D.C., emphasized the importance of the team changing its name if it wanted to move back to the District.

The Seattle Seahawks announced a $500,000 contribution to Seattle’s Youth Achievement Center over the next five years. The center provides comprehensive service to young people. “The Seahawks believe in the mission of the Youth Achievement Center to offer a community-driven approach to providing vital housing and resources to Seattle-area BIPOC youth who need a safe and supportive place to call home,” said Seahawks president Chuck Arnold said in a statement.

The NFL’s efforts to champion social change isn’t limited to teams. Players have made significant contributions. Cameron Jordan, a defensive end for the New Orleans Saints, has been working on improving police relations in New Orleans. Jordan is executive producer of a four-part docuseries highlighting his work with Crescent City Corps to improve police relations. It aired Nov. 11 on the NFL Network as part of the NFL’s Inspire Change social justice initiative.

The NFL fostered awareness of and supported the Black Lives Matter Movement, with social justice messages on players’ helmets, jerseys and in stadium end zones. The NFL chose to stand with athletes. Also, the NFL played the Black national anthem, “Lift Every Voice and Sing,” for the first time in the organization’s history.

“We have worked for many years with the NFL to help raise awareness around diversity and opportunity in the league, and how the power of their platform can help address significant issues off the field,” Rev. Jesse Jackson, founder and leader of the Rainbow PUSH Coalition, told me. “I am therefore grateful that commissioner Goodell has encouraged the league to participate more actively in the Black Lives Matter movement and other impactful social efforts. Seeing the messages on the back of the players’ helmets and in the end zones are powerful and consistent reminder that ‘it takes all of us’ to ‘stop racism’ and ‘inspire change.'”

He added: “I also appreciate many of the players taking their own initiative to address criminal justice reform, voter suppression and other issues critical to our community. Dr. Lapchick has again captured the league’s progress as a whole, yet there is still much work to be done to “keep hope alive” in and through the vehicle of professional sports!”

Among the highlights reported in the report card:

• In October 2021, the NFL made an additional update to the Rooney Rule, requiring that at least two external minority candidates for general manager/executive of football operations positions and all coordinator roles are interviewed.

• Saleh and Culley became first-time head coaches of color when they were hired prior to the 2021 season.

• At the start of the 2021 season, there were five people of color holding general manager positions, representing 15.6% of all general managers. All five were Black men. This was an increase of 9.1 percentage points from 2020.

• The percentage of women vice presidents at the team level increased to its highest mark ever at 25.1% in 2021. This was a 4.0 percentage point increase from 21.1% in 2020. Even with the improvement, the grade for this category was a D+.

• Of the professional administration roles in 2021, 13.2% were filled by Black professional staff, the highest in NFL report card history.

• People of color held 20.1% of senior administration positions in 2021, the highest in NFL report card history.

While the NFL has taken a few hits this season, the league has made many significant steps in the right direction to support, uplift and recognize all of their athletes and staff. As a result, TIDES would like to commend Dasha Smith, executive vice president & chief administrative officer, Jonathan Beane, senior vice president, chief diversity & inclusion officer, and Sam Rapoport, senior director, diversity & inclusion, among others at the NFL on their efforts to promote social justice for all people.

Noor Ahmed and Candace Martin made significant contributions to this column.

Richard E. Lapchick directs the University of Central Florida’s Institute for Diversity and Ethics in Sport. He is the author of 17 books and the annual Racial and Gender Report Card, and is the president of the Institute for Sport and Social Justice. He has been a regular commentator for ESPN.com on issues of diversity in sport. Follow him on Twitter @richardlapchick and on Facebook.