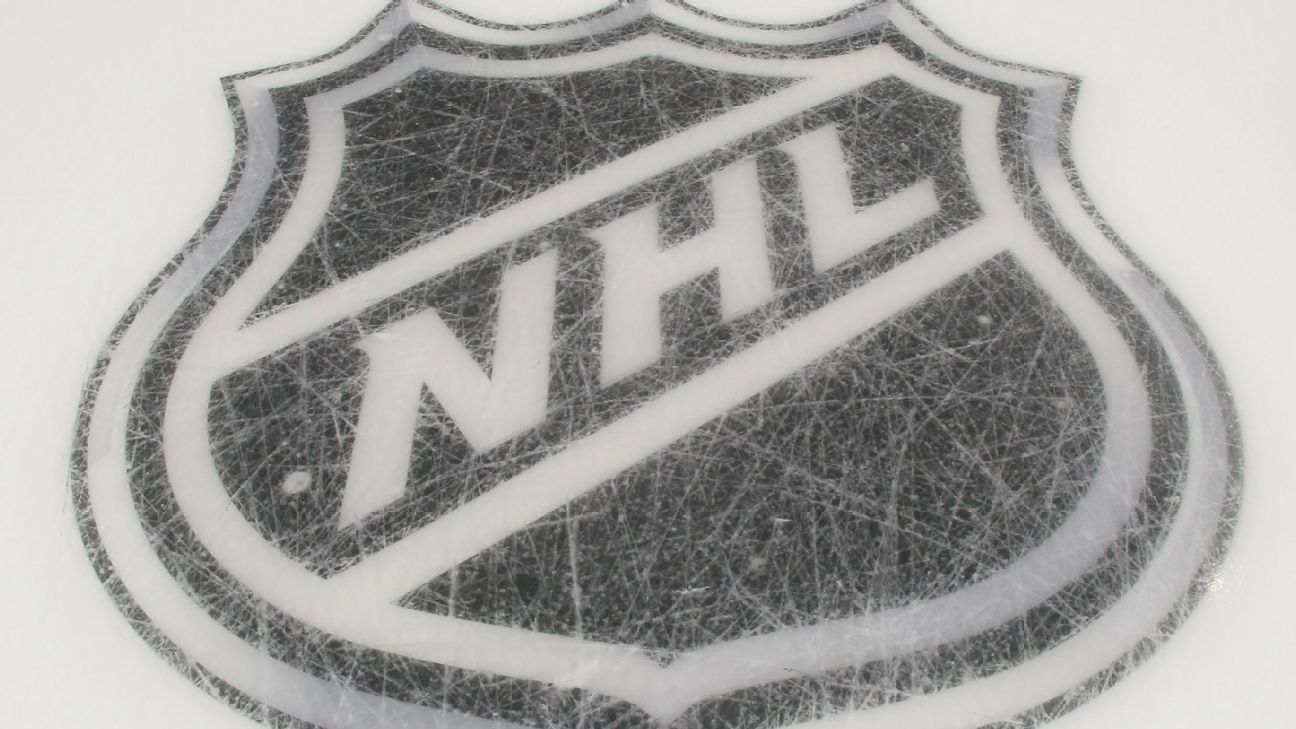 The NHL has suspended games involving cross-border travel until after the Christmas break, the league announced Sunday.

The NHL has already seen 27 games postponed due to COVID-19 outbreaks.

The NHL and NHLPA have been in constant communication over the past several days. Both sides view a full schedule pause as a last resort, and are hopeful they will be able to avoid it, sources told ESPN. However, Olympic participation for NHL players is now in serious jeopardy; the league is scheduled to take a three-week break to allow players to go to Beijing in February.

The NHL has a Jan. 10 deadline to opt out of the Olympics without financial penalty. The league said on Sunday that it will announce an Olympic decision in the coming days. League sources tell ESPN that it is “highly unlikely” that NHL players will go to the Olympics now, as the NHL schedule has been materially impacted by COVID-19.

Beginning this week, the NHL introduced enhanced protocols through at least Jan. 7 that include daily COVID testing, social distancing at team facilities, and restrictions on where players can go outside of the rink or hotel.

The NHL has not mandated a booster vaccine for players, though the league has recommended it.