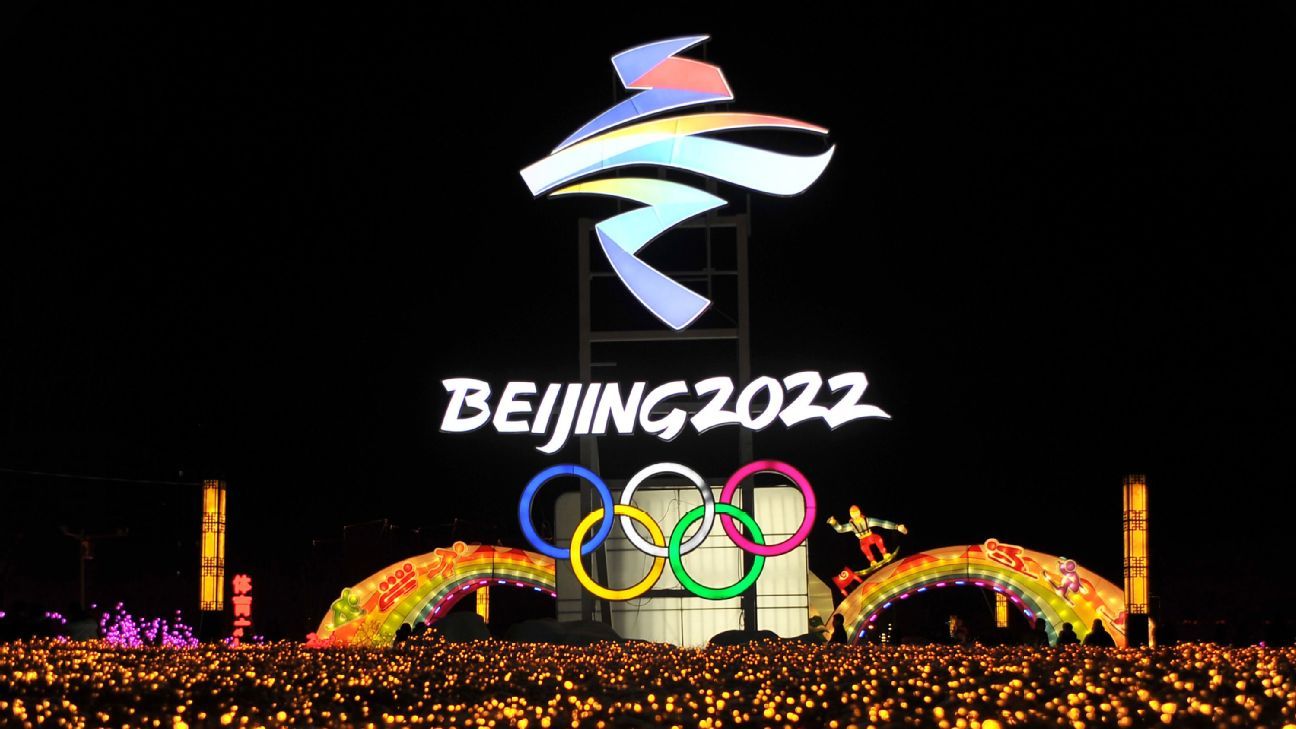 NHL Players’ Association executive director Don Fehr said a lack of “concrete answers” from the Beijing Organizing Committee about COVID-19 protocols, including quarantine logistics, has led to uncertainty from the players about participation in the Winter Olympics.

The NHL and the NHLPA collectively bargained to allow players to participate in the 2022 and 2026 Games, but the concerns about COVID protocols in Beijing, along with other political and safety considerations in China, has left that participation next February in doubt.

At Friday’s Board of Governors meeting in Manalapan, Florida, NHL commissioner Gary Bettman said it’s “ultimately going to have to be a players’ decision” on whether they play in the men’s hockey tournament in the Beijing Games.

Fehr said the decision isn’t entirely in the players’ hands. The NHL could pull out of the Olympics if the 2021-22 regular-season schedule is impacted by COVID postponements and the Olympic Break is needed to make up games. There have been only five postponements so far.

But Fehr said COVID and the Beijing Olympics is “a fluid situation” the players are watching. “We’re waiting on an awful lot of information to come from the IOC and the Chinese. We still don’t know what the COVID situation will be as we get closer,” Fehr told ESPN.

Bettman said players are having second thoughts about playing in Beijing.

“We see that a number of players are now also expressing concerns, and we’ll have to see how this all plays out,” he said.

Fehr said he wasn’t sure what Bettman was referring to, as the only public opt-out thus far is Vegas Golden Knights goaltender Robin Lehner, who has said he won’t play for Sweden’s national team.

“There certainly hasn’t been a lot of players that have gone public,” Fehr said. “But I think it’s fair to say that the longer it stretches out, where we don’t have concrete answers to what happens over there in an unfortunate circumstance, then the more difficult it becomes.”

The IOC and the Beijing Olympic organizers are expected to send an updated athlete handbook detailing the current COVID protocols. In the meantime, there will be a call in the near future between the IOC, the International Ice Hockey Federation, the NHL and the NHLPA about medical information regarding the Winter Games.

The NHLPA confirmed a report from Chris Johnston of the Toronto Star that the IOC has provided new COVID protocol information to athletes. Any player with a confirmed positive test must produce two negative tests that are 24 hours apart, or the quarantine period can last from 21 days to five weeks. Where that would take place, and whether there is a possibility a player could leave China rather than quarantining there, are among the issues the NHLPA is waiting for clarity about.

The quarantine period for a positive test in Beijing — especially if a player is symptomatic — is one of the biggest concerns for players. Not only could they be stuck in China for an indefinite amount of time, but they could also be impacted financially by missing games and practices after the NHL’s Olympic Break.

As part of the agreement to go to the Games, “players who miss time due to COVID, related to the Olympics, will not be paid under their standard players’ contracts,” NHL deputy commissioner Bill Daly told ESPN.

The IIHF will provide a $5 million fund for any lost salary for players who participate in Olympic qualifiers or the Games. But after that pool dries up, players could lose salary if they are unable to play after the season restarts.

Fehr said it’s “unclear” if that will be ultimately the case.

“The NHL has asserted that they don’t think they would necessarily be obligated. We’re not sure we agree with that. But I’m certainly hopeful that will never become an issue that needs to be decided,” he said.

Daly said the matter “has been agreed to and resolved.”

As for the players who aren’t going to Beijing but have anticipated having a break in the season — scheduling family vacations and the like — there may still be an Olympic Break even without the Olympics.

The NHL said on Friday that many of its arenas have booked events during the dates of the break, even though it was suggested they keep them open in case the players don’t travel to Beijing. There was speculation at the Board of Governors meeting that there could still be a break in the season even if the NHL doesn’t participate in the Olympics, given the arena-availability issue, but the dates could be modified.

As far as a final decision on Olympic participation, there isn’t a deadline, although there has been a lot of focus on Jan. 10, 2022. Daly said that is only a deadline for “financial reasonability for costs at that given point and time” if the NHL decides not to go, but that a decision to opt out can be made after that date.

Fehr hopes for clarity by Jan. 10. “I would like to be able to say by that date. But even if it’s yes, it’s contingent on nothing changing [after that],” he said.

As of now, the players’ decision on participation rests on what they hear from the IOC regarding COVID protocols, and whether the “bubble” in Beijing and the protocols for quarantine if they test positive are worth the trouble.

“I hope when the clarity comes, it resolves that uncertainty. And if it doesn’t, then we’ll have to see what comes next,” said Fehr.

What comes next at this point, he said, are “a continuing series of ongoing discussions with the players who would be expected to participate,” although he wouldn’t confirm whether there would be a formal vote.