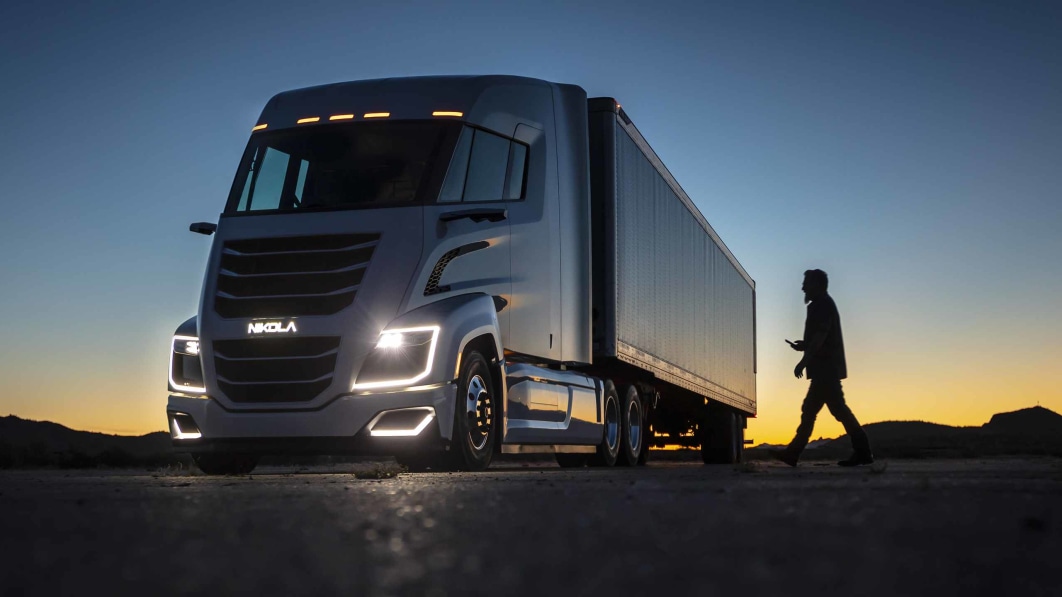 WASHINGTON — Nikola Corp has agreed to pay $125 million to settle civil charges that it defrauded investors by misleading them about its products, technical advancements and commercial prospects, the U.S. securities regulator said on Tuesday.

The settlement follows civil and criminal charges filed in July against Nikola’s founder Trevor Milton for using social media to repeatedly mislead investors about the company’s technology and capabilities, reaping “tens of millions of dollars” as a result of his misconduct. Milton is battling those charges in court after having lost a bid to dismiss or move the case.

Nikola, which did not admit or deny the SEC’s findings, has agreed to cooperate with ongoing litigation and investigation, the SEC said. The firm previously disclosed expectations of the hefty penalty in November.

Nikola “is responsible both for Milton’s allegedly misleading statements and for other alleged deceptions, all of which falsely portrayed the true state of the company’s business and technology,” Gurbir Grewal, the SEC’s enforcement director, said in a statement.

Nikola went public via a special purpose acquisition company (SPAC) in June 2020, a process the SEC has criticized for requiring less initial vetting than the traditional initial public offering process.

This month, the SEC’s chair said the agency was considering toughening rules around how underwriters, boards of directors and sponsors of SPACs structure fees, issue projections and disclose conflicts.

The plans are part of the SEC’s broader crackdown on the sector this year. The agency has also told top auditors to change their accounting practices and launched a broad enforcement inquiry of Wall Street banks involved in the deals.

We need to be united to thwart nefarious designs of enemy force: COAS Bajwa