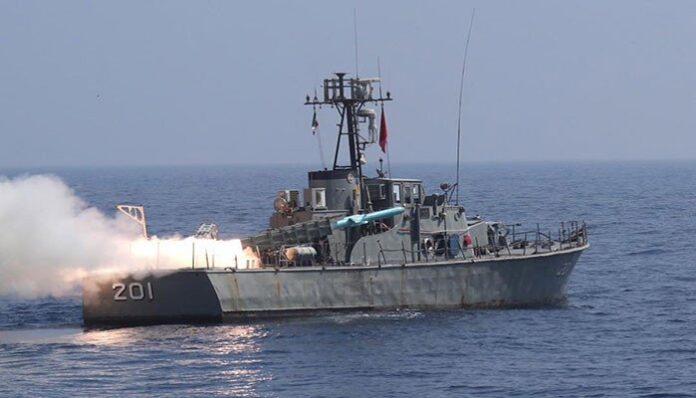 TEHERAN: The Islamic Revolutionary Guard Corps (IRGC), known as Iran’s elite force, says nine Iranian soldiers were killed in clashes with the US naval forces in the Persian Gulf.

Citing the Anadolu Agency, the Middle East Monitor reported on Monday (November 22) that Iranian news agency Mehr News Agency said that the country’s navy commander Alireza Tangsiri had clashed with the US Navy in the

Persian Gulf. However, he did not say when the clash took place. Commander Tangsiri said nine IRGC soldiers were killed in the clashes. However, he did not say anything about the victims. The navy commander also mentioned that there was a “confrontation” between the Iranian and US navies. According to various international media reports, the Iranian Navy intercepted a Vietnam oil tanker in early November after a clash with the US Navy in the Sea of Oman. They left the ship a week after extensive discussions between the two sides.