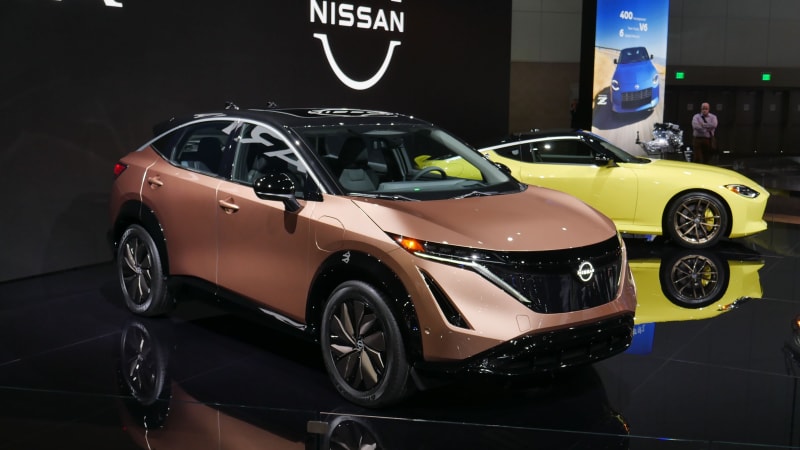 According to a report coming out of Japan, Nissan is putting a stop to almost all new gasoline engine development in its major markets. It’s making one exception, the report says, and that’s for pickup trucks sold in the U.S.

The reason, the Nikkei reports, is that governments around the world are making it increasingly difficult to sell cars running solely on internal combustion engines. Emissions rules instituted in Europe, in an effort to phase out gasoline cars in favor of electric vehicles, are making the development of new petrol engines financially untenable for Nissan.

Nissan is already heading toward an all-EV lineup for Europe. It’s why the 2023 Nissan Z will not be sold there. Now, the newspaper says, it will also shift focus to electrification for China, Japan and the U.S.

To be clear, while Nissan will cease development on new gasoline engines, existing ones will play a role. The company will continue to improve existing engines, ones used on hybrid vehicles, and the aforementioned pickup engines. For now, the Nikkei says, Nissan’s engine plants will remain open and no job cuts are expected. Engine researchers will be moved to EV and hybrid development roles.

If the report is accurate, Nissan would be the first Japanese automaker to make such a move. Nissan has been a leader in the EV sector with products like the Leaf, and has the upcoming Ariya EV crossover waiting in the wings. Nissan is also a stakeholder in Mitsubishi Motors, which has been a market leader in the PHEV segment with the Outlander.

Nissan’s main rival, Toyota, has not made such a commitment, preferring to look at alternatives such as hydrogen fuel cell or hydrogen-combustion engines. However, Toyota did recently announce that it plans to offer 30 new EVs by 2030 and have the entire Lexus lineup be electric-only by 2035.