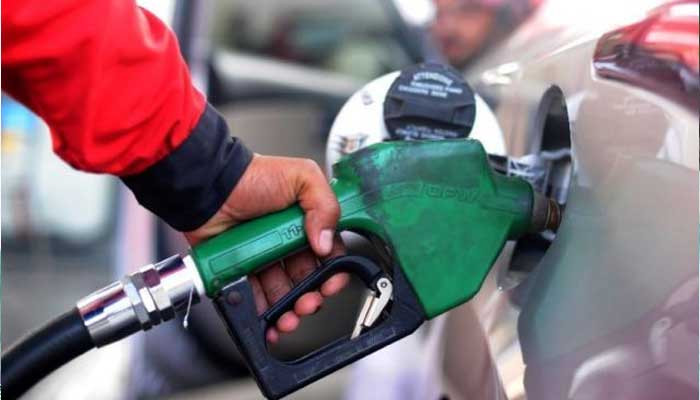 The Government of Pakistan has decided not to increase the prices of petroleum products for the first 15 days of February 2021.

“The prime minister did not approve the summary of increasing petrol price by Rs11 and diesel by Rs14,” wrote Gill.

Last week, sources said the price of petroleum products was expected to shoot up by Rs10 for the next month in line with the rising rates in the international market.

Industry sources had told Geo News that the price of petrol would move up by Rs7 per litre, while the rate of diesel will increase by Rs10 per litre.

The government had on January 15 announced a Rs3.01 increase in the price of petrol owing to the rising petroleum prices in the international market.

According to a notification by the Finance Division, besides petrol, an increase in other petroleum products was also enforced from January 16.