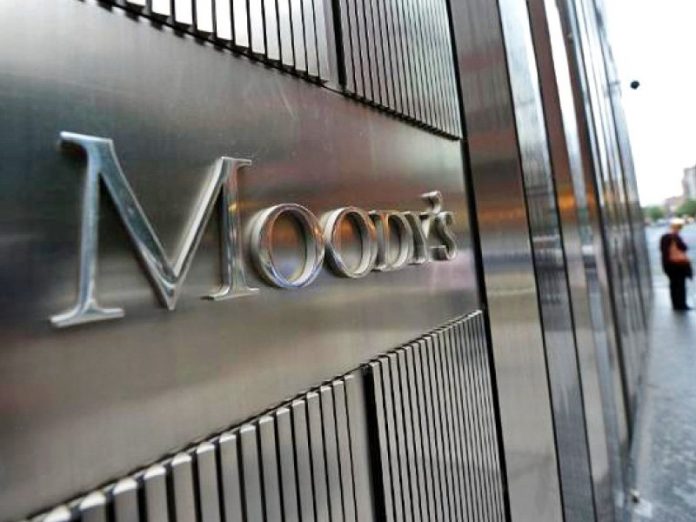 The no confidence motion against Prime Minister Imran Khan has been classified as credit negative by Moody’s Investor Service, which is concerned that it will obstruct Pakistan’s reform path.

“We view the no-confidence motion as credit negative because it raises significant uncertainty over policy continuity, as well as the government’s ability to implement reforms to increase productivity growth and secure external financing, including from the International Monetary Fund (IMF),” the ratings agency stated in a report released on Thursday. “The motion comes as Pakistan grapples with growing inflation and expanding current account deficits as global commodity prices rise.”

It warned that a worsening of Pakistan’s external situation, particularly a large expansion of the current account deficit and loss of foreign exchange reserves, would jeopardise the government’s ability to repay external debt and increase liquidity risks.

According to the agency, Pakistan’s foreign-exchange reserves have been under severe strain in recent months as global commodities prices have risen and domestic demand has improved.

The military war between Russia and Ukraine, which has pushed up global commodity prices, has increased pressure on Pakistan’s external situation. Petroleum and allied products account for around 20% of total imports, making the country a net oil importer.

“In fiscal 2022 (ending June 2022), we now estimate the deficit to increase to 5-6 percent of GDP, up from our earlier prediction of 4%,” Moody’s said. “This additional widening will put enormous strain on Pakistan’s foreign reserves, which have fallen to $14.9 billion in February 2022 from $18.9 billion in July 2021, and are barely enough to pay about two months’ worth of imports.”

The no-confidence motion, on the other hand, casts doubt on the government’s ability to adhere to changes, particularly those targeted at increasing the tax base. Pakistan’s future approach to the IMF programme is unclear, and its membership may be in jeopardy, according to the agency.