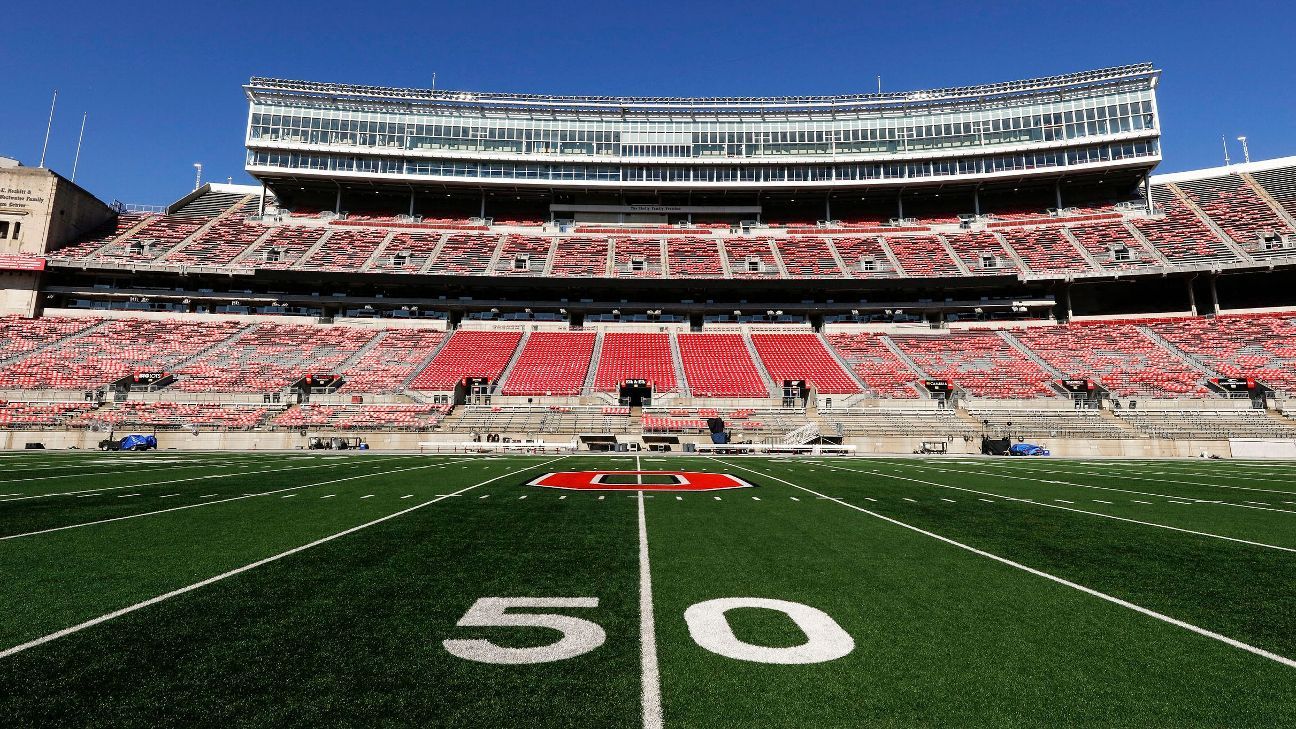 ESPN Junior 300 safety Sonny Styles is reclassifying from the 2023 class to the 2022 class and will sign with Ohio State on Wednesday in the early signing period.

Styles was a five-star recruit, ranked No. 9 overall, in the 2023 cycle and committed to the Buckeyes on Nov. 13.

He’s a 6-foot-4, 215-pound safety from Pickerington (Ohio) Central High School and was the top-ranked safety in the class. He was also the top recruit in the state of Ohio, and now he’ll be joining the Buckeyes a year earlier than anticipated.

He isn’t the first recruit to reclassify for the Buckeyes, as Ohio State coach Ryan Day had quarterback Quinn Ewers reclassify from the 2022 class to 2021. Ewers enrolled at Ohio State in August but has since announced his intentions to transfer and entered the transfer portal.