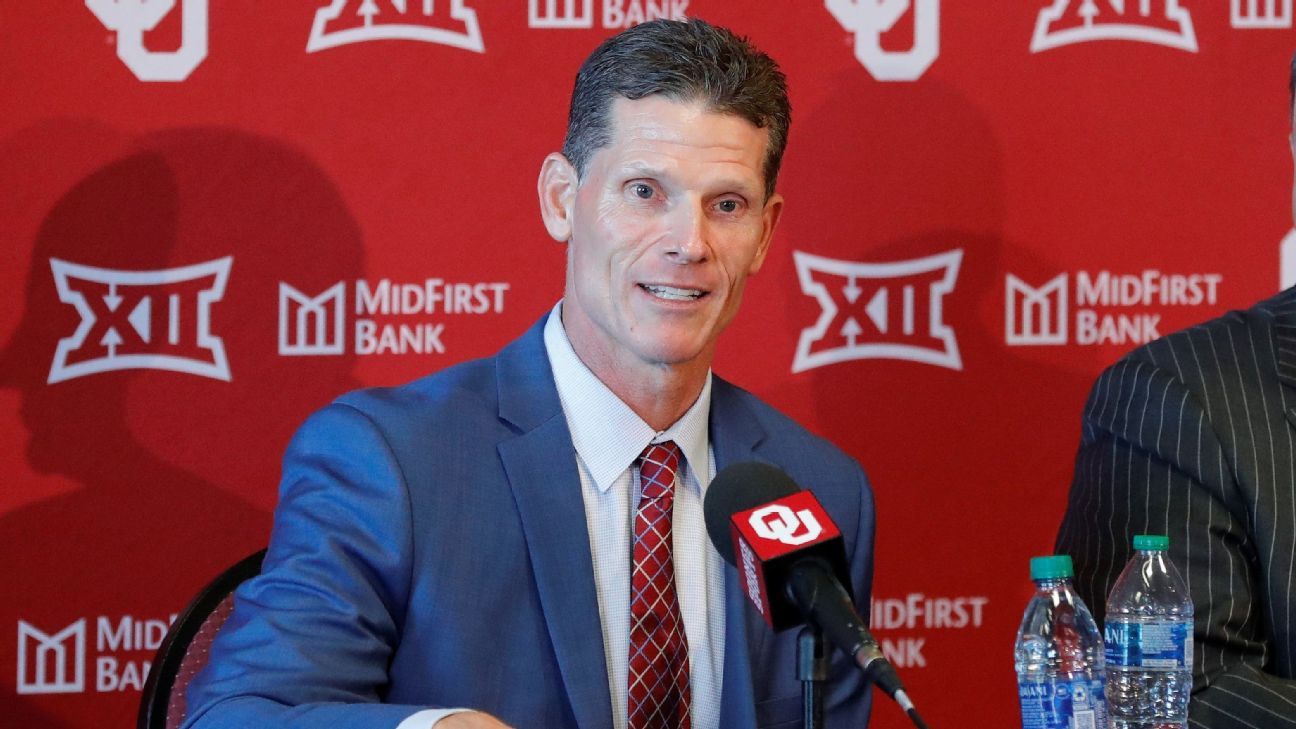 The contract for new Oklahoma Sooners football coach Brent Venables is worth $43.5 million over six years, sources told ESPN on Friday, making it one of the richest contracts for a first-year head coach in college football history.

The Oklahoma University Board of Regents still has to approve the deal, which averages $7.25 million annually and runs through the 2027 season. Venables’ salary will increase by $100,000 each year through the life of the contract and he would collect a $400,000 bonus for winning the national championship, sources told ESPN.

The Sooners also are paying big money for their offensive coordinator. Jeff Lebby, who spent the past two seasons as Ole Miss‘ coordinator, is set to earn just under $2 million annually, sources told ESPN.