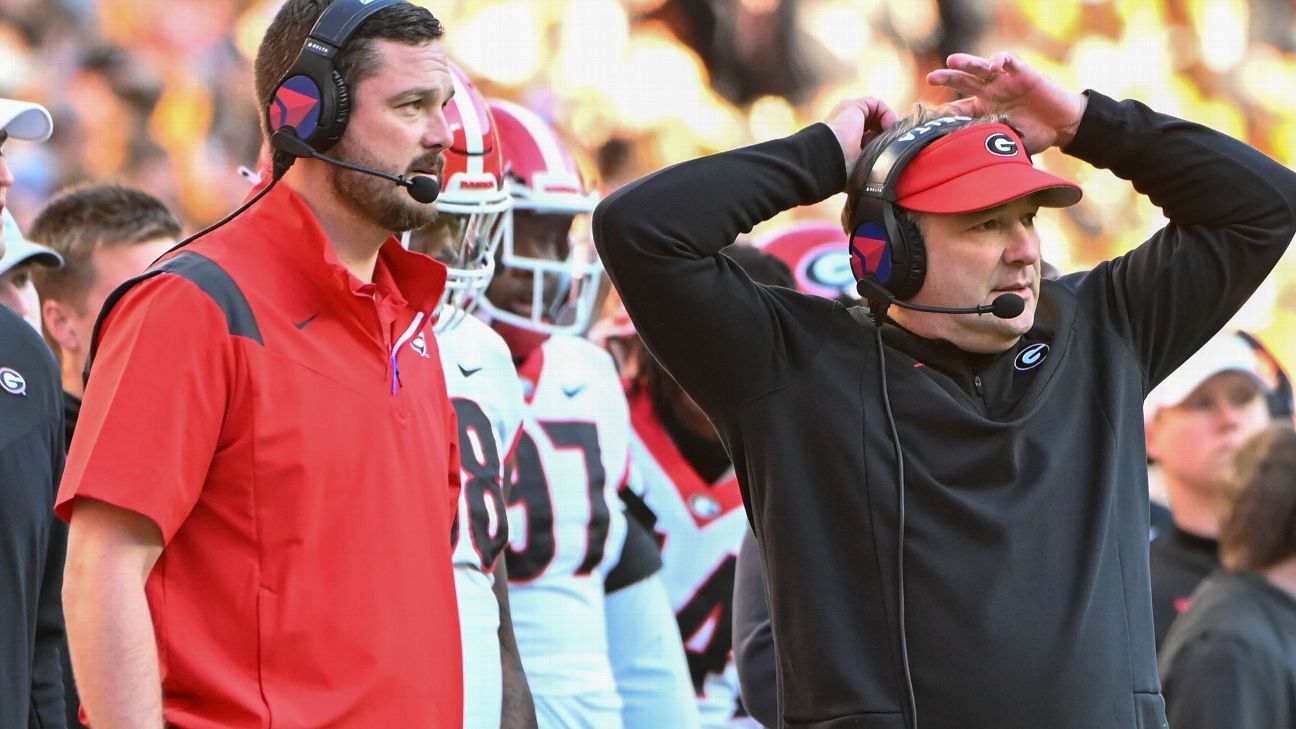 Lanning, who is just 35 years old, has been at Georgia since 2018, where he was hired as a linebackers coach before being promoted to defensive coordinator in 2019. In the three years that he has coached the Bulldogs defense, they have had two top-10 units, including the best defense in the country this season.

A source told ESPN later Saturday night that the Ducks players were informed that Lanning had indeed been hired.

“We are so happy for Dan and his family. He and Sauphia have been an important part of our Bulldog family for the last four years, and we thank them for all they did for Georgia Football and the Athens community,” Georgia coach Kirby Smart said in a Saturday statement. “Opportunities like this are a testament to a successful program.

“While he will coach with us for the upcoming College Football Playoff, we will move forward with Glenn Schumann and Will Muschamp as co-defensive coordinators. Dan and I are both looking forward to preparing for the CFP.”

Oregon was forced to jump into the coaching carousel less than a week ago, after Mario Cristobal, who had been in Eugene since 2018, decided to return to his alma mater, Miami, and become the Hurricanes’ next coach of the Hurricanes, replacing Manny Diaz.

Multiple current coaches were linked to the Ducks job, including Cal’s Justin Wilcox, BYU’s Kelani Sitake, and even former Oregon coach Chip Kelly, who is at UCLA. But in the end, athletic director Rob Mullens went with a first-time head coach who led Georgia’s defense to an SEC East title, and a berth in the College Football Playoff.

Oregon will be coached in their upcoming Alamo Bowl matchup by interim Bryan McClendon, who played at Georgia and was part of the staff from 2007-2015. The connections don’t stop there. Both teams are set to open the 2022 season with a Sept. 3 game against each other at Mercedes-Benz Stadium in Atlanta.